It’s time for major number two of 2022, and NCG’s resident tipster Barry Plummer has four names he expects to see challenging for the Wanamaker Trophy

It seems like yesterday we witnessed Phil Mickelson defy his age to lift the Wanamaker Trophy, and just like that we are ready to do it all again at Southern Hills. (Well, except Mickelson, after he decided to continue his hiatus from the game.) The field is headlined by the usual suspects, each of which have a very strong case for taking this one, and I’m also going to seek out some value for your hard-earned stakes in the PGA Championship betting tips market… But first…

Course summary: Southern Hills will look very different to how you may remember it from the last time it hosted the PGA Championship in 2007.

Following a restoration in 2019, this course is now a well-bunkered, heavily protected, tree-lined test that is not for the feint-hearted.

Length is the main defence, but the very small and devilishly-fast greens also put an emphasis on strong approach play and creative scrambling. To put it plainly, we are looking for an all-rounder in the field to stand up to the test of this challenging track.

Breaking news! I’ve picked a favourite as my banker!

If we move past the price, there really is no other alternative when you consider the sheer weight of evidence suggesting Scheffler will play well this week. The World No 1 and recent Masters champion is in unbelievable form, winning four of his last seven events.

Scheffler also suits the test in terms of his stats, ranking 3rd for Strokes Gained: Tee-to-Green, 2nd for SG: Around-the-Green and 4th for SG: Putting in the last three months.

Scheffler was 8th in the 2021 PGA Championship, and 4th in the 2020 edition, so clearly likes this style of challenge. It has also been much-publicised this week that Scheffler managed to squeeze in a practice round on course prior the second major championship of the year, and a reported round of 64 certainly adds to his appeal. Sometimes it pays to be on the favourite, and this week I believe that will be the case.

Make sure you visit our dedicated PGA Championship website for news, features, tee times, TV schedules and much, much more

Smith will undoubtedly be disappointed with the way his last major championship experience panned out, falling just short of eventual champion Scheffler at Augusta. Still, experience of contending in majors can be of great benefit for players, and no one will be surprised to see the Australian get over the line here.

The Players champion ranks 1st for SG: Approach and 3rd for SG: Putting in the last three months, while two wins and four top-five finishes in his last eight events mean he arrives in fine form.

An added bonus for Smith is that he has an excellent short game, and he may have an advantage over the field when tackling the tightly mown run-offs around these small greens.

With plenty in his favour, and at a reasonable price, I like his chances. 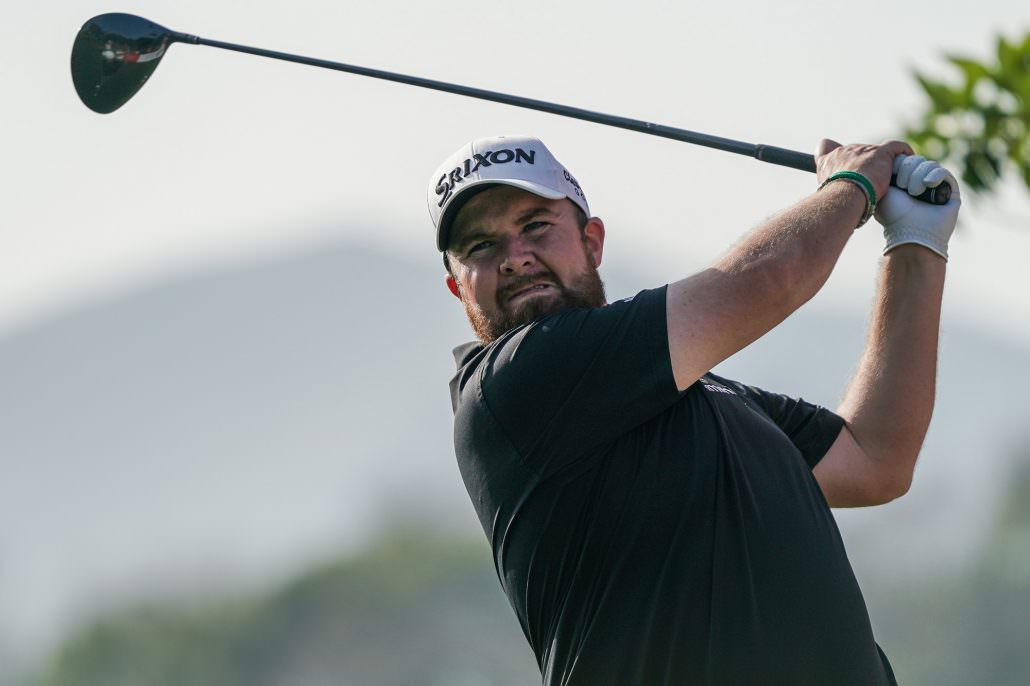 Lowry has been back to his best of late, and after banking us some each-way profit at the Masters, I am ready to roll the dice on him again.

Lowry arrives off the back of two third-place finishes and a runner-up in his last seven starts. That however doesn’t paint the whole picture, as his worst finish in that run of seven was 35th and he has finished in the top-13 in the remaining six.

Lowry also fits the bill in terms of his figures, ranking 4th for SG: Tee-to-Green and 7th for SG: Putting. In his last three events, Lowry also ranks 24th for SG: Around-the-Green, and that could be the final piece of the jigsaw slotting into place.

As a previous major champion, Lowry has all the skill and experience to challenge at Southern Hills.

Whenever I see Horschel at a three-figure price, I cannot resist giving him a second look.

When researching his recent form, he really does appear to be overpriced for this one, especially after two runner-up finishes in his last six starts. That in itself would be impressive enough, but when you consider he has also finished in the top-10 in four of his last eight starts, I cannot see why he warrants a price this generous.

The American ranks 19th for SG: Approach and 22nd for SG: Putting in the last three months, and with all the experience he has gained through his six professional wins, the World No 14 would certainly not be a surprise candidate to grab us a place this week.

Watch: Rory McIlroy Holes Out For Eagle As He Begins Back...

What To Consider When Buying A Wedge – Golf News

Why do golf balls have dimples? The reason is fascinating