Bob Vokey knows a thing or two about wedges. So who better to explain the different types of grind?

In a day and age where we can fully customise every single golf club in the bag, it’s important to get every aspect right – it’s why we’ll always recommend getting fully fitted. But with your short irons there is one thing you might not think about: wedge grind. We chatted to Bob Vokey to get the lowdown on his famous wedges…

“I’ve had players say they feel like they can hit any shot with the T – the combination of the forward bounce for low pitch shots and the grind for the soft control shots is something needed with the vast amount of shots required on links or firmer course set ups.”

Who it suits: The T-Grind offers a versatile low bounce option in both 58 and 60-degree. Ideal for a shallow angle of attack in firm conditions, it has proven popular with players in Europe, who are more often faced with links-style conditions but is also used by PGA Tour players such as Jordan Spieth and Justin Thomas. The T grind is available via the Titleist Wedgeworks program. 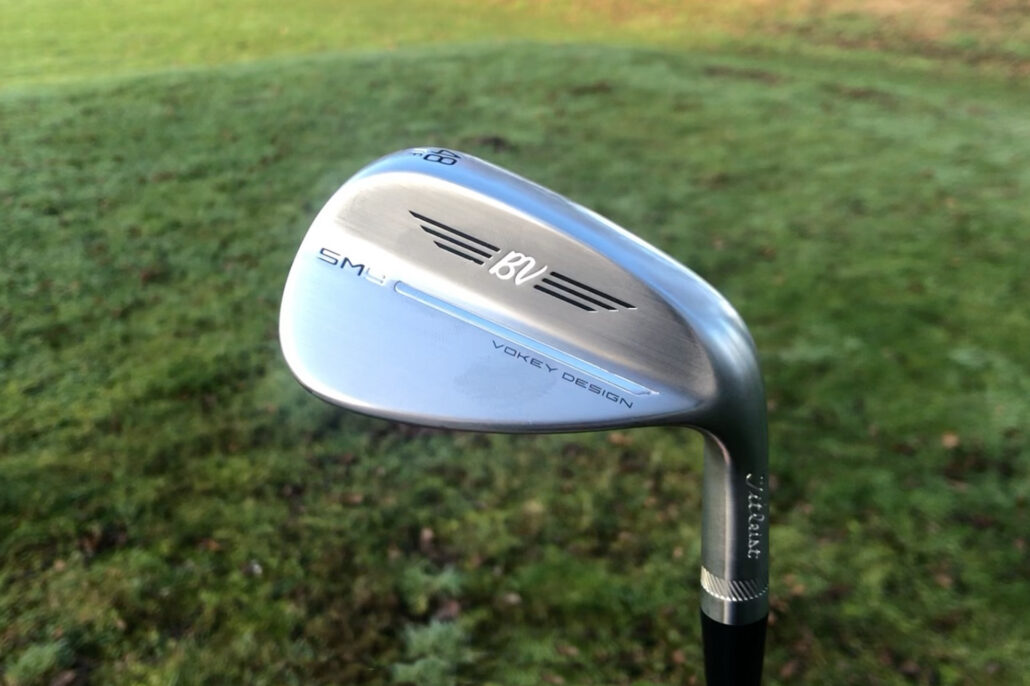 “This is an exact type of wedge identifying a full sole, there’s no grind on it. It’s basically a sole which has different bounce angles on it. It’s got camber, it’s got radius, but basically F stands for ‘full sole’. You can use it for all types of players. They are very versatile wedges – you can use them for a lot of different distances.”

Who it suits: The F-Grind is the most popular grind on the PGA Tour because you can use in all different types of conditions. It is best used for full pitch shots into the green. 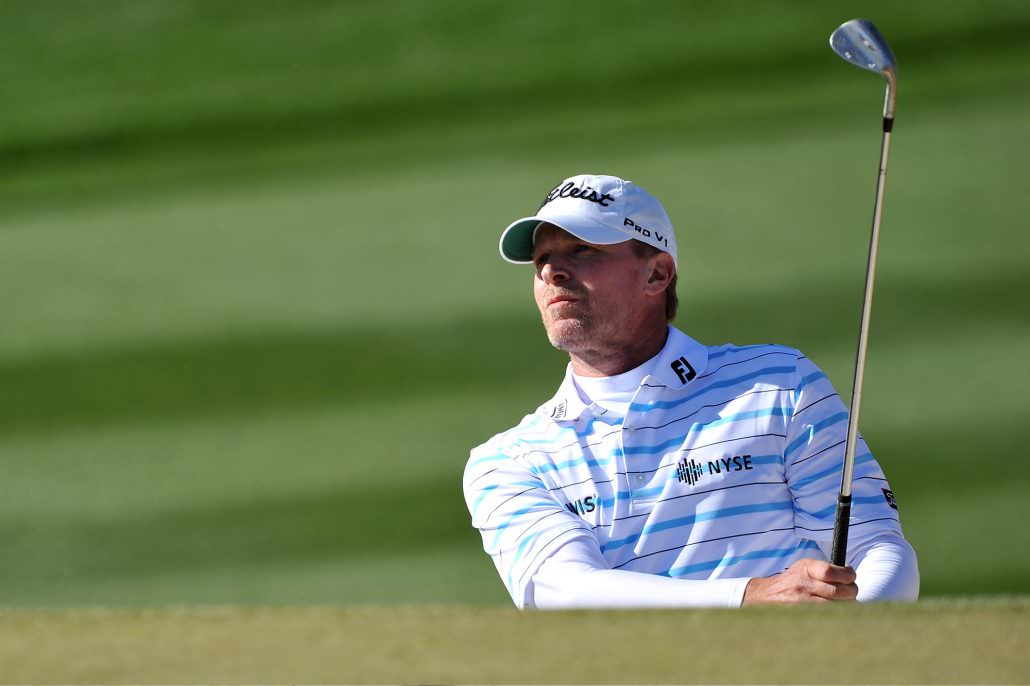 “This came from working with Steve Stricker. He used to have a 54° and 60° with 10˚ of bounce. We used to grind the trailing edge off 12˚ models for years and then it became the S grind. With a lot of players you find if they have good technique they can use this in all types of conditions. With all the wedges I try to favour it for club golfer but if he’s got good technique he can use it in all types of conditions.”

Who it suits: The S grind is a neutral bounce option. It is best for standard shots around the green played with a square face without much face manipulation. It’s best from firm to medium turf but can also be used in soft conditions. 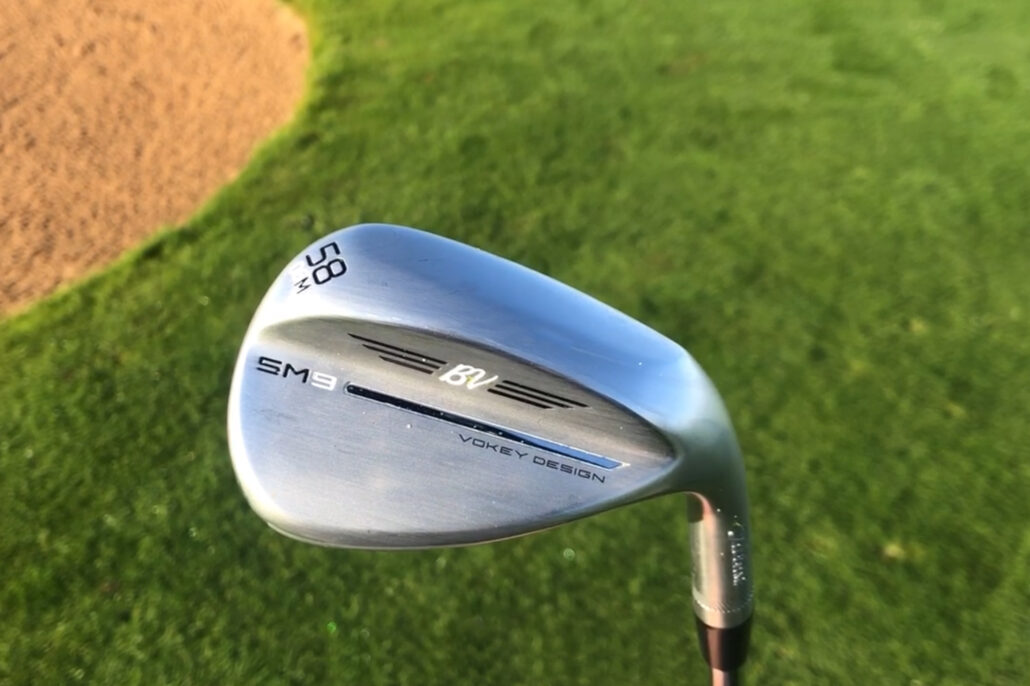 Who it suits: It’s made for medium to firm conditions but you can use it in soft conditions too. I would say it’s for more of a slider. 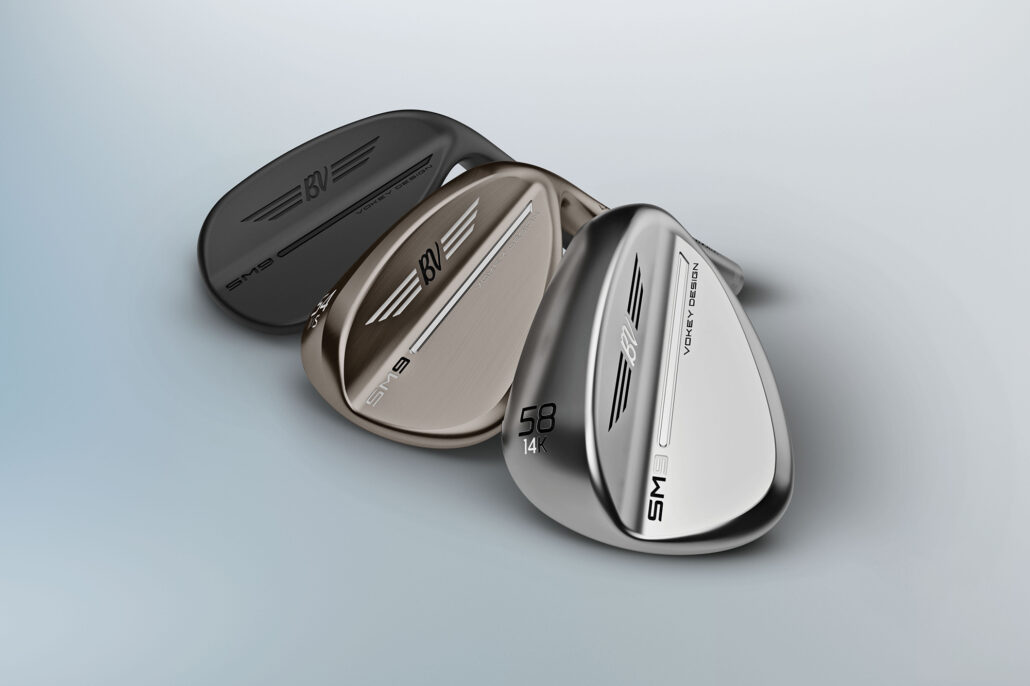 “We did a lot of work with Tom Kite back in the 1990s. He’s one of the best wedge players I’ve worked with. And this particular K we put in, this was the one I had success with with Jason Dufner and Adam Scott. Scott uses that because he likes a little bit more bounce.That K grind was put into Adam’s before the Masters and Jason’s before the PGA. Our K is basically Tour proven. Tour players like it and the best players in the world like it, and club golfers can use these too. It’s the type of wedge that I give to players and say don’t look at the sole, even the better players. I got it into Adam Scott’s bag and said “don’t look at the sole Scotty”, and he liked it.”

Who it suits: K grind is the highest bounce option and also the most forgiving making it great for mid-high handicappers. If your bunkers have really fluffy sand or you dig and aren’t the best from bunkers this is a great option. Having said that is is also used by some of the world’s best players. It also works well in very soft conditions. 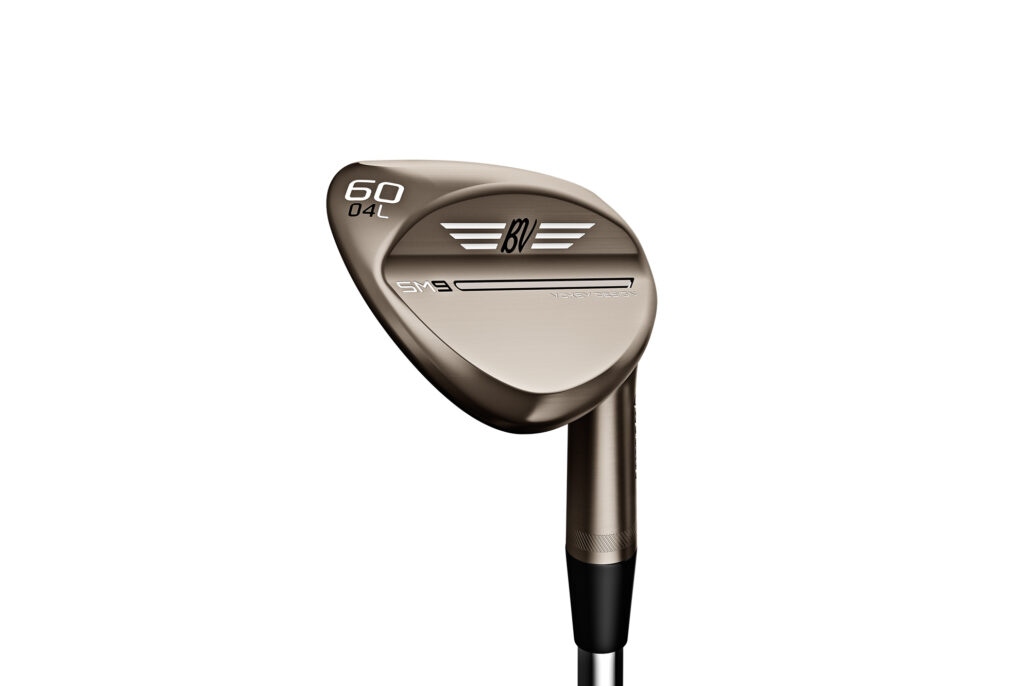 “This was inspired by a former tour player of ours. I would say this is for a slider and a very shallow type of player who, when he hits the sand, actually creates his own bounce by the nature of his swing. The lighter the sole, call it the more full the sole, the more exaggerated that bounce angle becomes. Basically there’s more resistance built into the sole.”

Who it suits: The L grind is designed for firmer conditions. It is the lowest bounce option available and great for players who want to be able to open the face up and hit a wide variety of shots around the green. 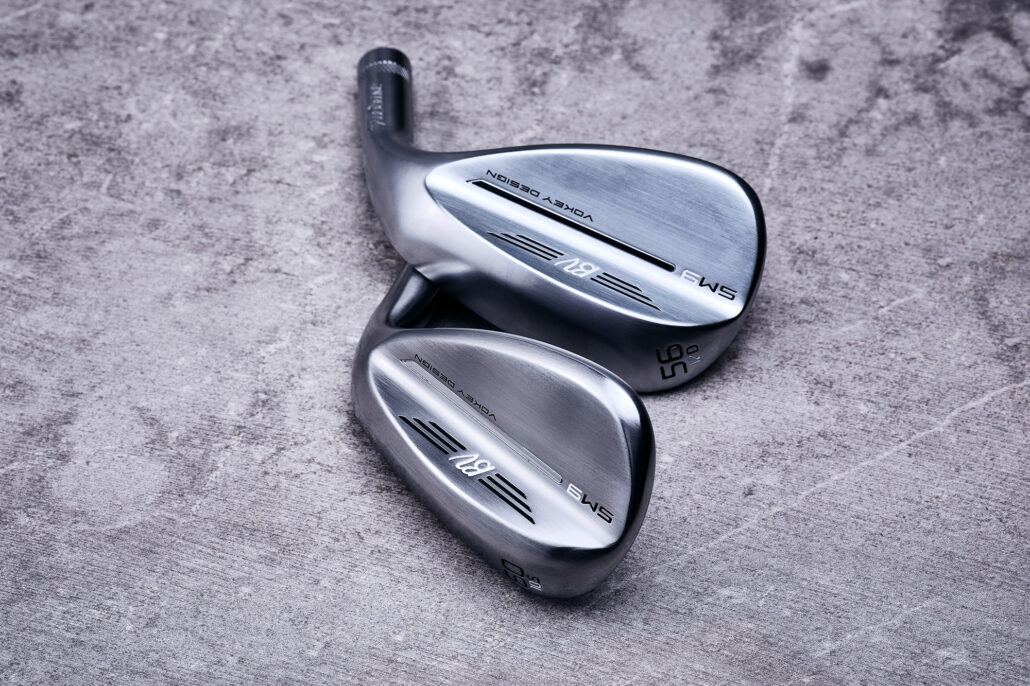 Who it suits: The D grind is a new addition to the Vokey line up. It is a high bounce option which is generally better on softer golf courses. If you have a steep angle of attack this will help you generate more spin.

Right there you have it, if you have any more wedge grind questions let me know in the comments below or you can tweet me.

Golfbreaks Get Back to Golf Tour returns for third…

Rules of Golf explained: My ball is lost in GUR –...

The Motocaddy Performance Plan will take your trolley