In this piece Matt Cradock takes a look at which course has hosted the most Ryder Cup matches.

Which Course Has Hosted The Most Ryder Cups?

The Ryder Cup first started way back in 1927 at Worcester Country Club in Massachusetts; but which course has hosted the event the most times? We take a look below.

The Belfry, situated in Warwickshire, has hosted the event a total of four times, with three of those coming consecutively from 1985 to 1993. Its last outing was in 2002.

It proved to be a happy hunting ground for the European side, with victory coming three times, the only defeat coming in 1993 when Tom Watson got the better of Bernard Gallagher.

The event is always held on the Brabazon Course which has several recognisable holes like the par-4 drivable 10th and the incredibly difficult par-4 18th.

The drivable par-4 10th at The Belfry (Getty Images)

There are three course that have hosted the Ryder Cup twice.

Southport and Ainsdale staged the event in 1933, with the European team picking up their second victory over the Americans. However, in 1937, they would lose on the same turf.

Unfortunately for Europe, the two Lancashire based courses, Royal Lytham & St Annes and Royal Birkdale also hosted the event twice each, with Team USA victorious on all four occasions. 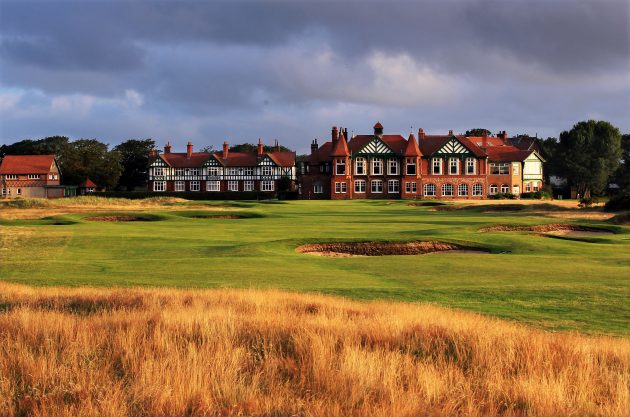 As well as the courses listed above, there have also been a whole host of courses that have provided the battle ground for the event. Below is the full list of Ryder Cup venues. 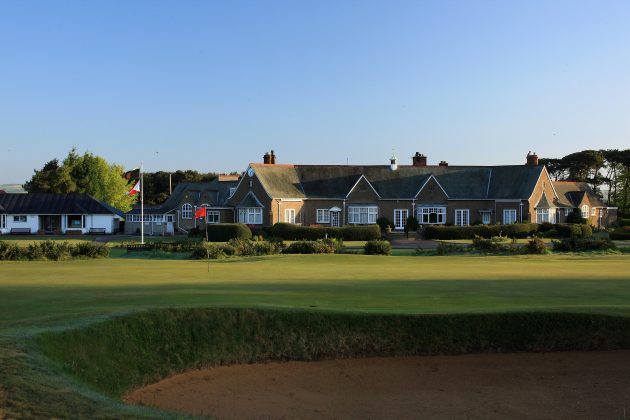 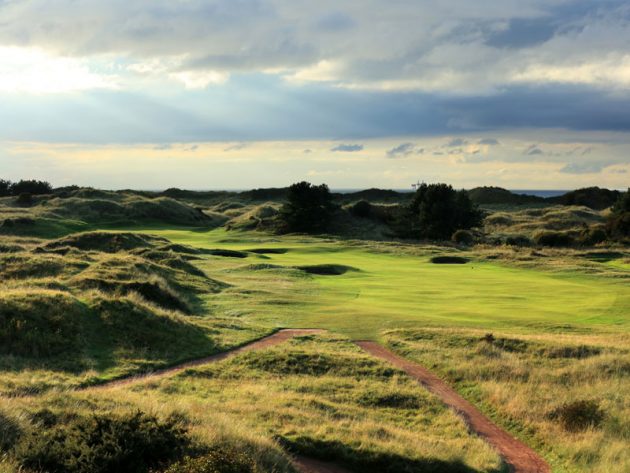 Curtis Strange and Sam Torrance at the 34th Ryder Cup at The Belfry. (Photo credit JEFF HAYNES/AFP via Getty Images) 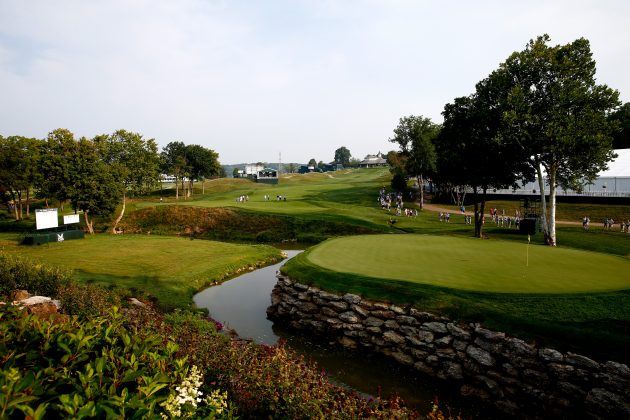 Valhalla, the host of the 2008 Ryder Cup (Getty Images)

Olympics: Why Xander Schauffele is the perfect champion

What sport can I still play? How second lockdown affects golf,...

How Many Majors Will Rory McIlroy Win In 2022?

How Far Do Scratch Golfers Hit Their Drives?