Most of us simply dream of going to Augusta, but some people actually get to work there. Hannah Holden asked TaylorMade’s Adrian Rietveld for some insight

There are three types of people in this world. Those who have been to the Masters, and those who haven’t. Then there are people who have had the chance to work everyone’s second favourite week of the golfing calendar. One of those is Adrian Rietveld, TaylorMade’s senior manager looking after the brand’s staff players on tour. So what’s it like to help a player in their bid to win the Green Jacket? We caught up with him about life on the truck…

When did you first go to Augusta and what were your first impressions?

“My first experience at the Masters was in 2014. I was pretty taken aback by it. I was doing a lot of work with Justin Rose at the time. He had won the US Open in 2013 and I had worked a lot with him through that period. I think I’d only been on tour for about four years so that was my ticket to go to the Masters because I was working with players who are playing the tournament.

“I think it is the only place of which you can’t really speak highly enough. A lot of places, you get there and your expectations are so high that you are actually bit disappointed. I was really taken aback by Augusta.

“We got into the grounds and I’m looking at this turf and you’ve got to touch it to believe that it’s real. There’s 35,000 people there on a practice day and all of a sudden the heavens open and it pours with rain so they ask everyone to clear the grounds. Even with all this footfall and all this rain, you couldn’t damage the turf. I’m not even joking. It was almost like a carpet it was so perfect and that I remember that so clearly.

“It was my job to go and do the lockers the first year. So basically I’ve got a ticket into the clubhouse, and into the champions’ locker room, so I can go and sort the players’ gloves and balls and shoes for the week. That was pretty cool. I was able to go into all these restricted areas of the facilities, with all its history and the incredible people to meet.

“Yeah, it’s a good experience. Especially the first one.”

How is the Masters different compared to other events?

“The tour trucks are not allowed onsite. They’re parked across the road from Magnolia Lane in a car park, so all the manufacturers’ trucks and facilities are there. There is an entrance and security gate and you have to have what they call a support credential. There’s not many of these that go around but each key manufacturer gets one or two of these credentials and you’re able to go into these gates which takes you straight into the caddie facility just on the right of the range. 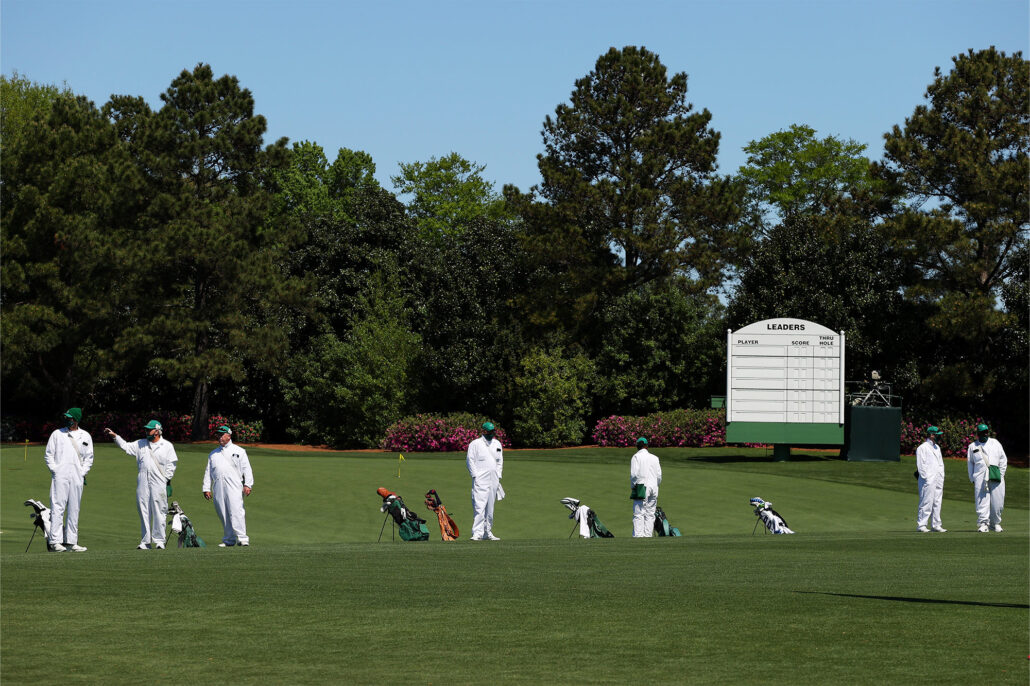 “You are not allowed on the range whatsoever unless you are working with a player. So what you will do is you will just hang around the caddie area. If a player is looking to do some work then he will speak to a member and the member will call you and you go in and out of the security entrance to the truck where you prepare equipment.

“If a player wants to go to the truck then they just say at the entrance, which is very different to any other event where the manufacturers have full access to any area we need to go to in which to do our job.

“It’s quite difficult but then on the other hand players know this and they do prepare for the Masters in advance. I mean they are constantly talking about it…”

What is your favourite part about the week at Augusta?

“On any given week I will fly out on the Sunday or very early on the Monday then I’m at the tournament Monday, Tuesday, and Wednesday. Wednesday night I will fly home, prepare for the following week over the Thursday and Friday, and then on Sunday I’m off to the next tournament.

“But at the Masters I would always stay the Thursday. 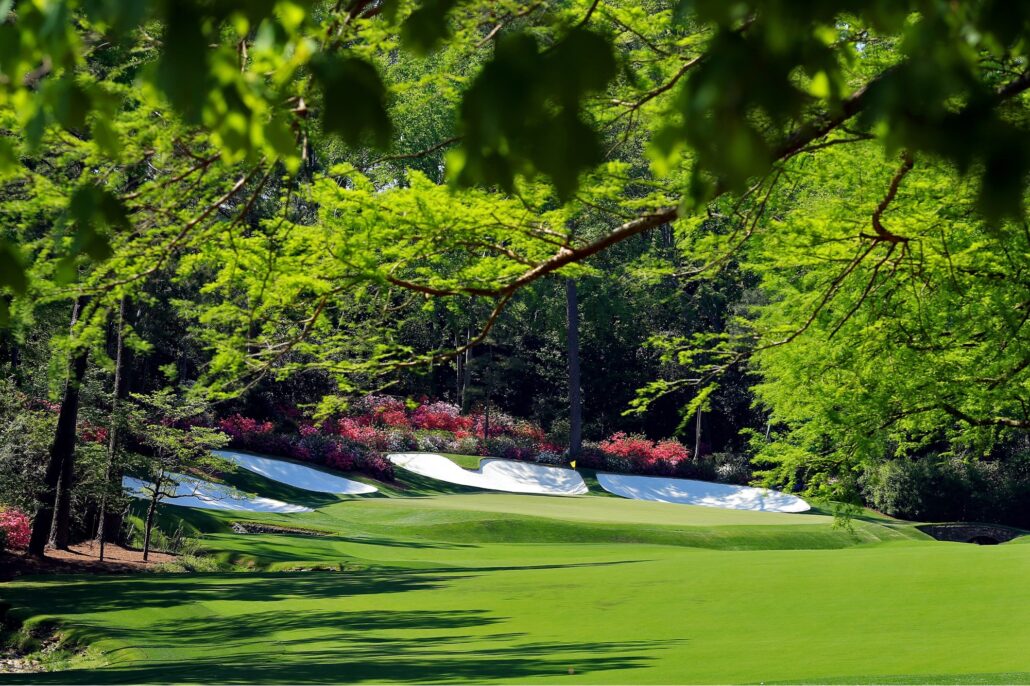 “Thursday morning, at 6am, I will get up and go into the grounds. It’s a party for one! I spend the whole day, with myself, watching golf at the Masters.

“And then I’m rushing to get my flight on Thursday night from Atlanta, It’s happened two or three times where I’m not sure if I’m going to make it. I just find it so hard to leave, and then when I do there’s traffic.

“But I have this amazing time by myself just watching the game you absolutely adore, and then when I get back and switch on the TV, my experience is just so cool.

“So that is my favourite part.”

Have you been to Augusta National Golf Club? Let us know about your experience on Twitter or Instagram. And if you’re a member of Augusta National and need someone to take for a round, feel free to get in touch! Perhaps that’s a tad optimistic…