You’ll have heard of this term when reading about equipment or watching videos, but what is it? Here’s what you need to know

We’ve all heard the term when reading reviews of irons, wedges, putters and even woods – but what is offset in golf and what do you, the golfer, need to know about it?

What is offset in golf?

At its simplest, the word ‘offset’ within golf refers to how far behind the shaft the leading edge of the club is.

Originally built into putters, offset was designed to help the golfer to place their hands in front of the ball at impact by pre-setting this at address. To this day, leading manufacturers will still refer to things like a ‘one-shaft’ offset within their putter line-ups, meaning the face of the putter is one-shaft-width behind the shaft itself.

However, much like everything else in the sport, the concept of offset has been developed since its first introduction, helping to make the game easier for golfers throughout the bag, with this element of club design now mostly referred to when discussing both irons and wedges.

The offset is created in the club at the hosel – the point on the head where it meets the shaft – meaning each club will leave the factory with a pre-determined amount of offset already built in, unaffected by your choice of shaft. The amount of offset a club has will also affect the way the club presents itself at address, although your preferred head shape, including the amount of offset, will be an entirely personal decision! 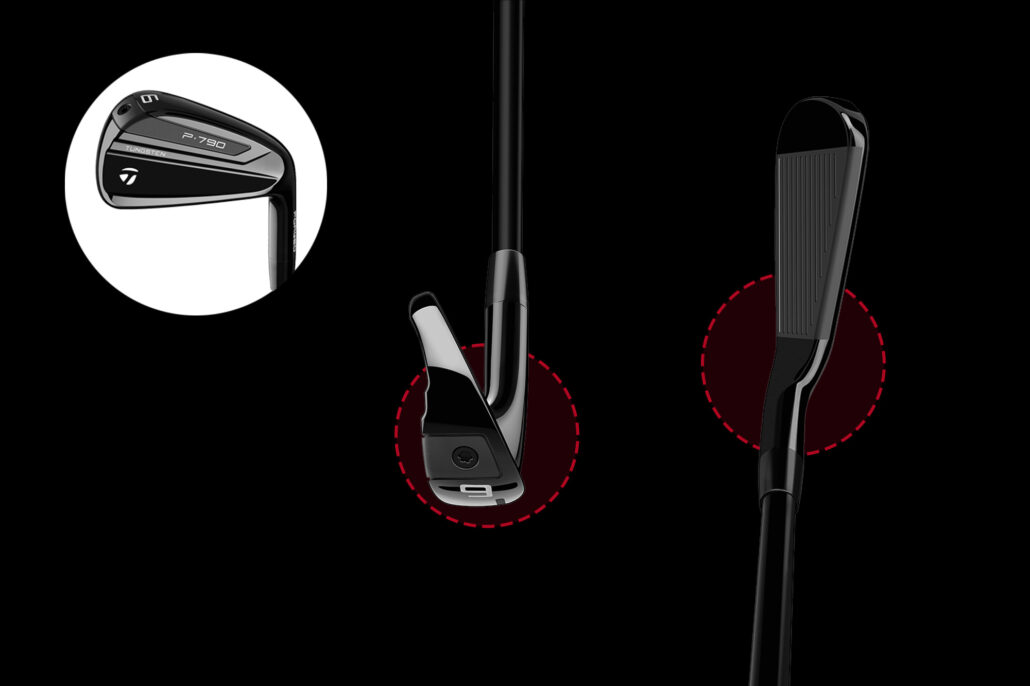 There isn’t a standardised amount of offset within modern day irons, although a general rule of thumb is that the more offset a golf club has, the easier it will be to create an optimised strike for most golfers, and the more assistance it will give you in preventing a slice! Modern day irons are designed to be hit with a firm ‘thump’, with the loft and grooves of the club face imparting spin onto the ball to produce the ideal launch.

Offset makes this easier to achieve, encouraging a downward strike, with the hands ahead of the ball – rather than a weak flick with the wrists at impact.

The principle of having your hands forward at impact is something which hasn’t changed since the introduction of offset, and if you aren’t blessed with the natural wrist flexibility of a Dustin Johnson, offset can be a huge help in keeping the club square through the ball. 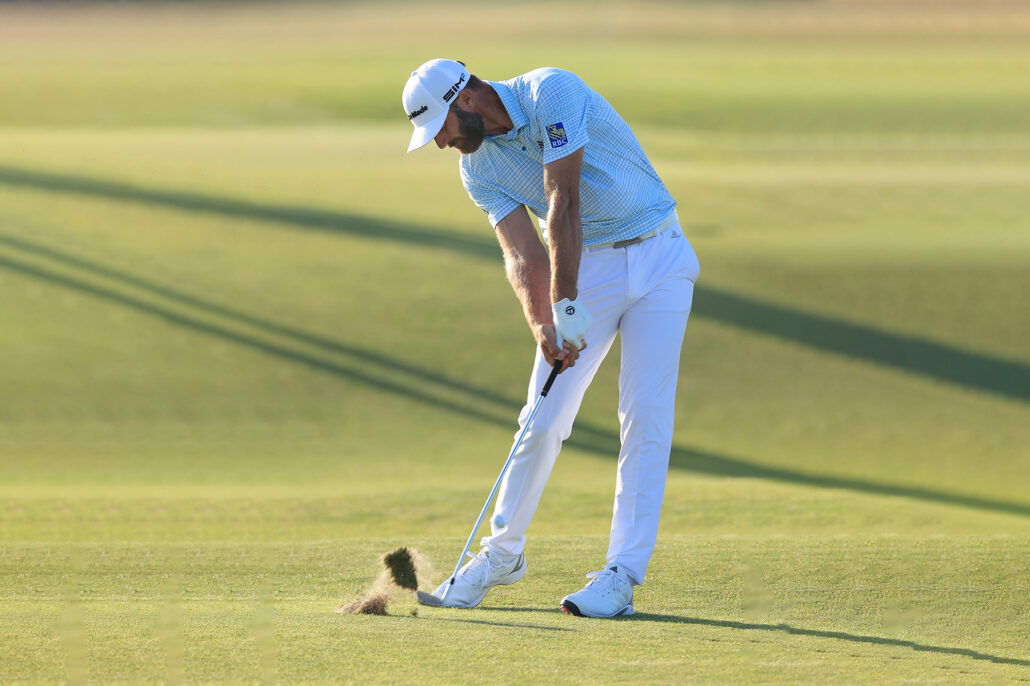 With that in mind, irons designed for the better player may have less offset, making it easier to shape the ball both right-to-left and left-to-right – often referred to as the workability of the club. This puts the onus back on the player to the deliver the club how they want, without too much additional help in squaring up the face.

That’s why you’ll often see a discrepancy in the offset of an iron, even through the range of the same manufacturer, with the TaylorMade Stealth irons having more offset throughout the set than the company’s P7MB irons – with the latter designed more for the single-digit player. 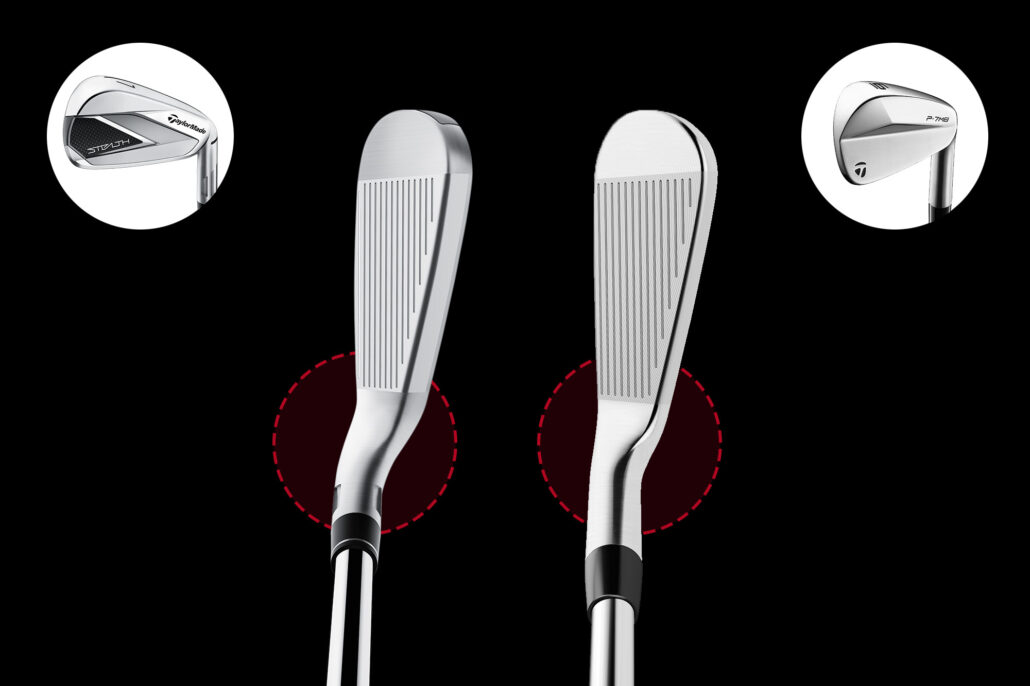 However, there’s one more layer to the offset story within modern day irons, the changing of offset throughout the same set – often called ‘graduated offset’.

You might have noticed that your 4 iron may have more offset than your Pitching Wedge. This makes perfect sense, as the longer club will almost always be more difficult to launch high and true, and many of us see these clubs tail off to the right. The offset is much needed, and often greatly appreciated here – particularly on long and hazardous approaches!

However, when we get closer to the green, it’s more likely that we’re not playing a full shot, often needing to hit a half shot or perhaps even shape something the other way. The lack of offset in these clubs makes this much easier, allowing us all the opportunity to show off our inner Seve Ballesteros!

Rules of Golf explained: My ball hit a marker on the...

“Are you f****ng kidding me?” Tyrrell Hatton rages…