It looks like bifurcation will happen. So what are players at club level saying? Hannah Holden went to find out

The R&A and USGA have released the latest iteration of the Distance Insights Report. Golf’s governing bodies are concerned about increasing hitting distances and are currently investigating bifurcation. This would involve the use of different clubs for pros and amateurs to dial in driving distance on tour.

So what do club golfers have to say on the matter? I chatted to Mark Jessop from Huddersfield Golf Club to find out.

“One of golf’s biggest appeals has always been the fact that we mere mortals can play the same game on the same courses using the same equipment as our idols, thereby measuring ourselves against the game’s greats,” Mark explains.

“Well not anymore if the governing bodies have their say. In a misguided effort to rein back distance in the professional game they’re looking at placing restrictions on the equipment used by pros and elite amateurs while allowing the rest of us to use largely unrestricted clubs, thus making our game very different to that played by our heroes.

“I see two not inconsiderable problems with these proposed changes.

“Firstly, that of the equipment used in elite amateur events. In club competitions they’d presumably have a choice of which clubs to use and in order to compete without putting themselves at a further disadvantage they would doubtless use standard clubs. Life’s hard enough for lower handicappers since the introduction of WHS. Consequently they’d need to master the use of different clubs for use in top amateur events. As if golf wasn’t difficult enough!”

“Secondly, and potentially more far reaching, are the problems this will pose for manufacturers. Presently, the millions they invest in R&D for the clubs used by the pros is recovered 10 fold by sales of these clubs to you and me.

“If the proposed changes come into being, the clubs they develop for Tiger Woods and Rory McIlroy will be completely different to those used by rank-and-file golfers. Sure they might look similar and have similar names but the science behind them will be totally different. I’m not sure many manufacturers will have the means to develop a range of clubs for, at an educated guess, less than 20,000 people worldwide, many of whom don’t actually pay for their equipment.

“Some manufacturers may even go out of business as a result. 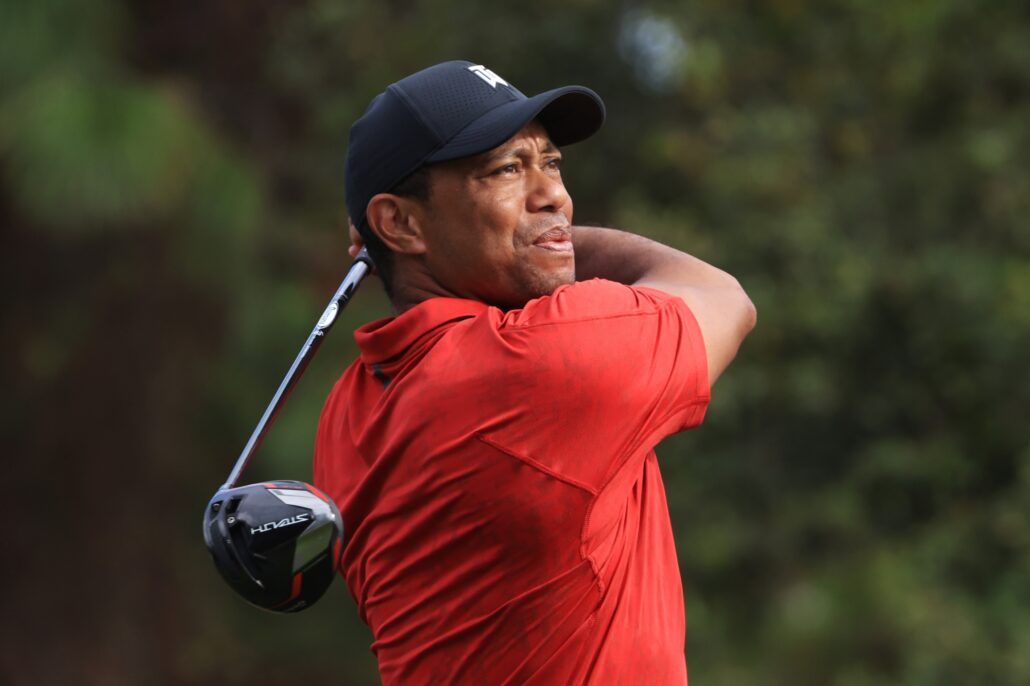 “As a final thought, do we really need to restrict the professionals’ equipment? Since the current MOI and COR restrictions came in back in 2006, increases in distance have been minimal with the average drive on the PGA Tour increasing seven yards in 16 years with one yard difference from the longest driver in each of those years.

“These increases I feel are largely down to launch monitors ensuring much more efficient custom fitting, improvements in player fitness, and agronomy.”

So that’s what the average club golfer has to say about burfication. What about you? Do you agree? Or are you happy as long as they don’t start changing the gear you play with? Feel free to drop me a line on Twitter or Instagram to let me know. If you’re after more equipment content, be sure to subscribe to our YouTube channel.

25 Must Play Golf Courses This Winter |

View From The Fairway Where Does Rory McIlroy Go Next

A mantra for all golf

Why You Can Still Play Handicap Qualifying Rounds This Winter

Who Is Leona Maguire’s Caddie?

Himalaya: The monster bunker waiting to wreck dreams at The Open