The Ayrshire coastline is blessed with some of Britain’s finest links courses, and Western Gailes is up there with the very best. Laid out in a figure of eight, the course has the railway track running down one side and the ocean running down the other.

While the long, thin strip of linksland is typical of the west coast, the situation of the clubhouse in the middle is most unusual.

This is links golf at its very best and the back nine is as hard as anywhere when the wind picks up. It usually blows from the west and makes the 17th hole one of the most difficult par fours you will ever tackle.

Formed in 1897 by four Glaswegians who were fed up with playing on muddy parkland, Western Gailes is listed in the catalogue of Simpson & Company Golf Architects.

The club has hosted a number of prestigious tournaments, including the Scottish Amateur Championship, which returned for the eighth time to Western Gailes in 2011, the 1972 Curtis Cup, the 1964 PGA Championship, and in 2007 was host to the European Men’s Amateur Team Championship. It is often used as a qualifying venue for the Open.

Originally, golfers used to arrive at Gailes Station on the train from Glasgow. Unfortunately, the station was closed in the 1960s but Western Gailes remains a popular destination for those who live and work in the city. The clubhouse sits proudly overlooking the links, with views across the water to the Isle of Arran beyond. It offers players the perfect setting to relax after the challenge of the famous course.

What makes it special

Aptly named, be prepared for a westerly wind that can be undeniably ferocious and cunning as it switches direction from a south-westerly to north-westerly. On occasions it can be soul-destroying.

A very stiff golfing test, Western is known to make golfers use every club in the bag.

Western is located a short drive west from Kilmarnock and a 40 minute drive from Glasgow Prestwick airport.

Get in touch with Western Gailes 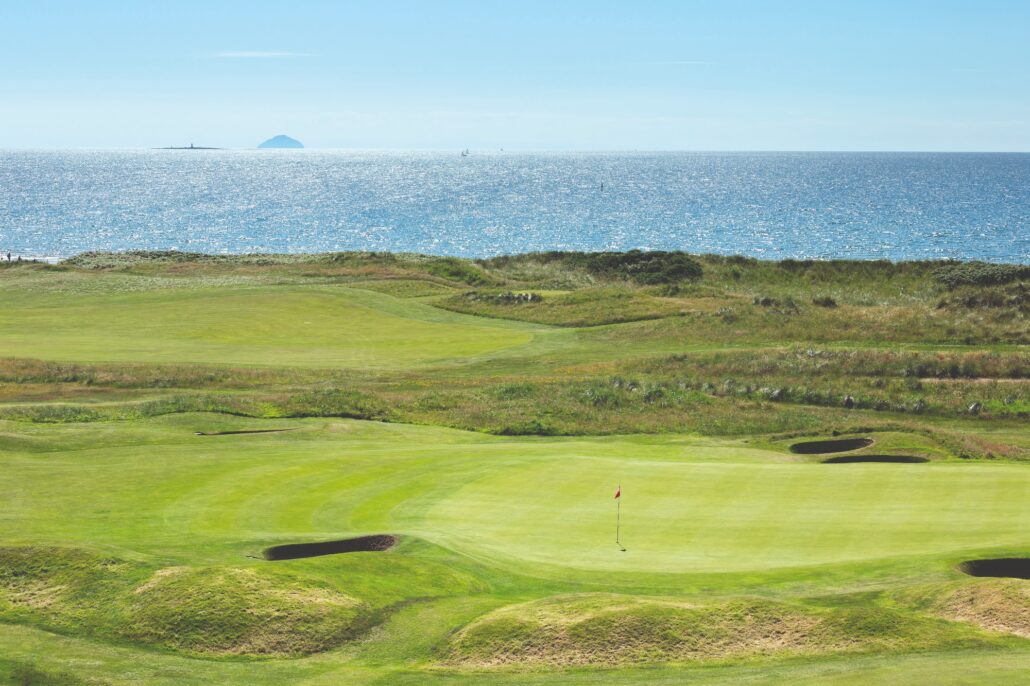 Have you played Western Gailes before? Let us know in the comments, or tweet us.

Golf Travel Centre searching for something to test courses – and...

‘We dumped the buggy at the second hole… feck that, I’m...

Covid rules at golf clubs: Why they’re a little out of...

Why Volunteers Are The Lifeblood Of Golf Clubs