Why we would rather be playing this stunning Hampshire layout

Designed by Willie Park Jr in 1908, Stoneham Golf Club is a distinctive parkland-cross-heathland laid out on either side of a large valley, formerly the old deer park.

Typically associated with Sunningdale Old and Huntercombe, Stoneham was one of Park Jr’s under-the-radar designs, of which he has made fine work.

With an exceptional standard of low handicappers, the club is home to the Stoneham Academy, where £1.2 million has been spent on developing a Trackman-enabled driving range, and a state of the art short game area considered one of the best in the country.

Stoneham Golf Club has a fairly prestigious history certainly in terms of events.

In April 1946 the first Dunlop Masters Golf Tournament – now known as the British Masters – was held here. The result was a shared trophy between Bobby Locke and Dai Rees.

Rees opened Stoneham’s new clubhouse in April 1959, and captained the Ryder Cup team later that year. The team sailed out of nearby Southampton for the match at Indiana Country Club, California.

What makes it special

What is particularly exciting about Stoneham is the fact it has five par-5s, five par-3s and eight par 4s, which makes for a tremendous layout.

The club, which European Tour star Richard Bland calls home, is will hold three England Golf events in the next three years and is a regular stop on the Clutch Tour circuit. 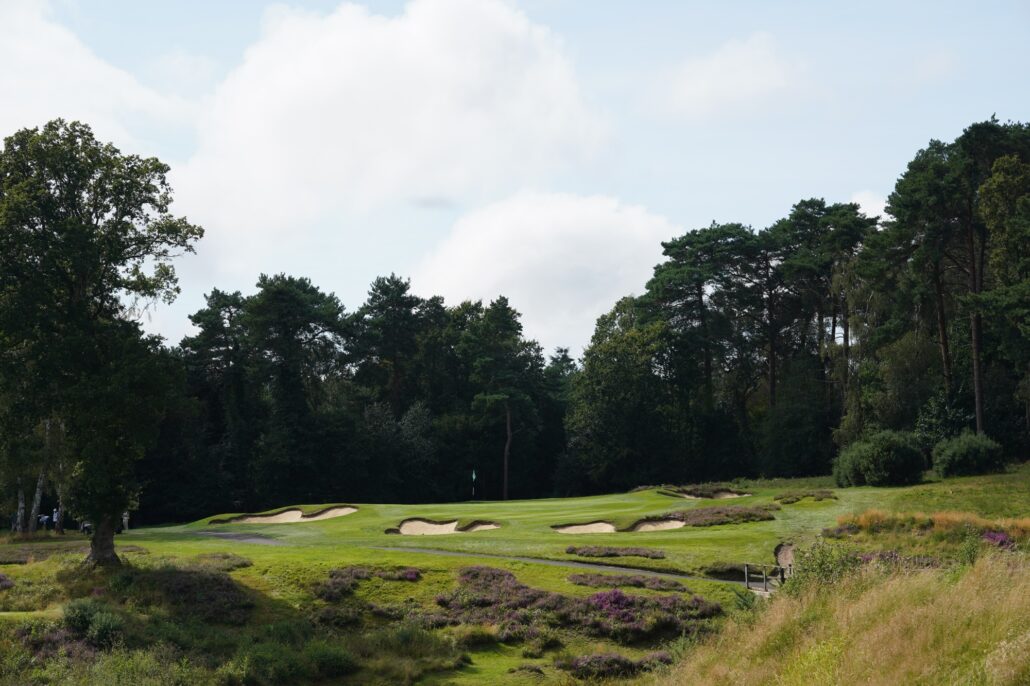 Stoneham is located just off the M27, between Southampton and Eastleigh.

Get in touch with Stoneham 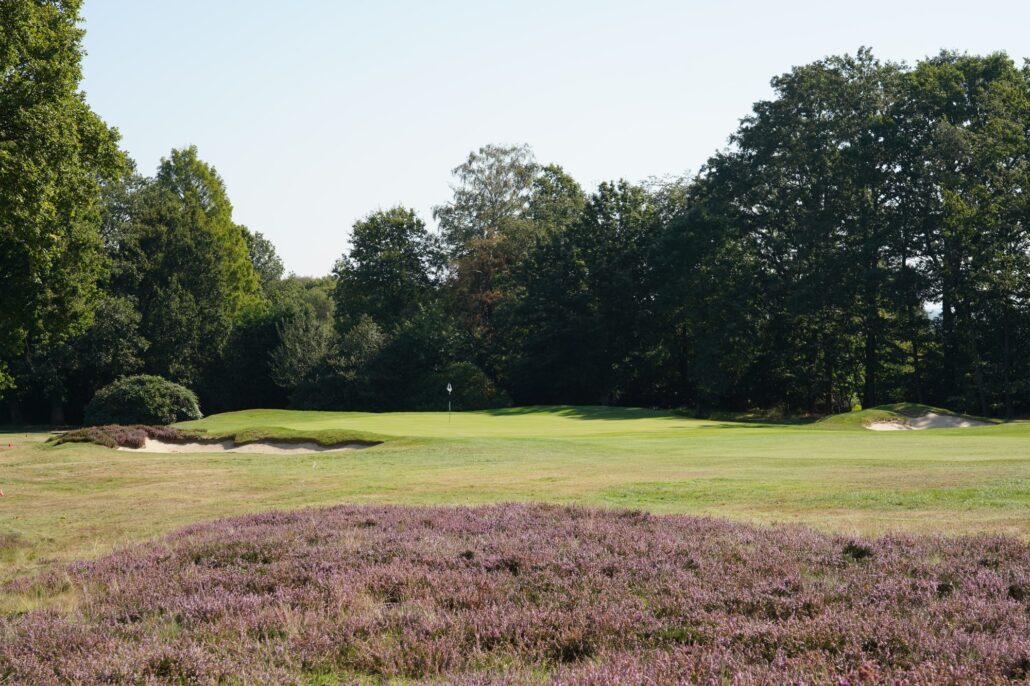 Have you played Stoneham before? Let us know in the comments, or tweet us.

Who will triumph at Augusta?

The Open: R&A confirm number of fans to be allowed

Trump appears to back plan to overturn election result in Congress...