A spellbinding and timeless course, Royal Dornoch is enough to mesmerise any golfer who travels to its remote and untouched natural vale.

This is a land of brooding mountains and wild scenery. On a calm day, an almost eerie calm falls on the links, punctuated only by the roar of an occasional jet on an RAF training mission. Otherwise, it’s a simple contest – just you and your ball against a course of rare cunning.

There are in fact two seas that feature at Dornoch: the sea of yellow gorse that frames the golf course, which is quite something to behold. And then there is the sea of blue that is visible on every shot you hit but is never in play.

Golf in Dornoch can be traced back to 1616, and some claim even earlier, and it’s steeped in history.

The town itself goes back much, much further, with its cathedral built in 1239. A few years ago, it and Dornoch were thrust – reluctantly – into the public spotlight when Madonna and Guy Ritchie were wedded at the nearby Skibo Castle. Thankfully, it seems to have had no lasting effect on a community as far removed from the artificial glitz of Hollywood as is imaginable.

During the Second World War, a selection of holes over the Struie course were used as holding areas for aircraft by the RAF. If you ever find yourself in the clubhouse at Dornoch, there’s a lovely picture in the history book taken from the Cathedral showing literally hundreds of parked planes ready to jet off into war.

What makes it special?

The warm welcome you will get – member or visitor – is second to none, making the journey truly similar to that of a pilgrimage.

But that pilgrimage to Dornoch is much more than a round of golf. History seems to bubble from its every pore. The current layout is based on the original work of Old Tom Morris, under whose tutelage Donald Ross served an apprenticeship, although there have been significant amendments since.

Royal Dornoch is located in the town of Dornoch along the Dornoch Firth, halfway in between the towns of Tain and Golspie.

Get in touch with Royal Dornoch 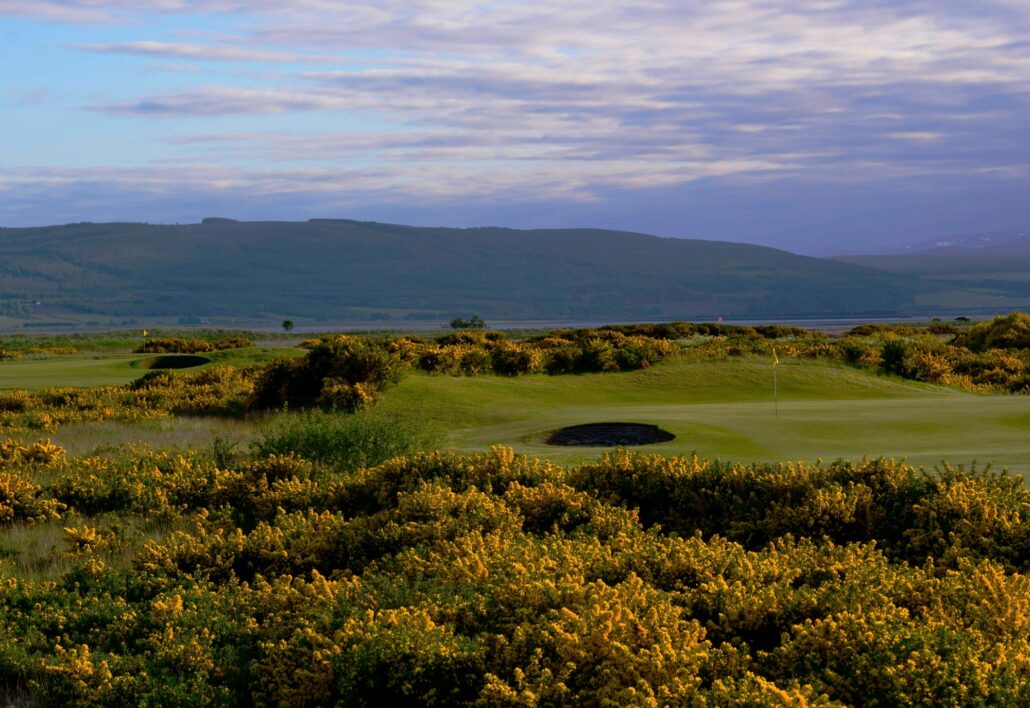 Have you played Royal Dornoch? Let us know in the comments, or tweet us.

Slope Rating: What is it and how will it affect your...

Phil Mickelson “could have cost himself Ryder Cup…

Rules of Golf explained: Can I drop out of a divot?