We take a look inside the bag of the Norwegian professional.

Viktor Hovland What’s In The Bag?

Norwegian youngster Viktor Hovland has taken the game of golf by storm managing to collect two PGA Tour victories in his first couple of years out on Tour. These came at the Puerto Rico Open and then the Mayakoba Golf Classic, both of which took place in 2020.

He also earned his first European Tour victory in 2021 at the BMW International Open.

Lets get to his current club setup.

At the top of the bag he uses a Ping G425 LST driver which he uses to great effect. He has also been testing longer drivers to seek more distance too. For example in the past he has tested Ping G425 LST models with 47-inch, and 48-inch driver shafts. 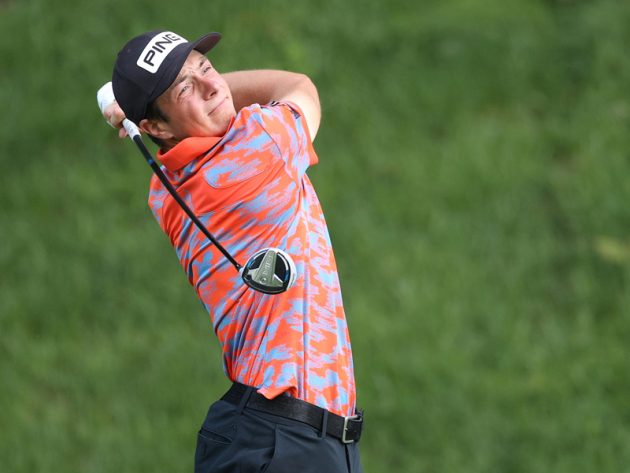 He then carries a TaylorMade SIM fairway wood as you can see above, and sometimes carries a Ping G425 hybrid. 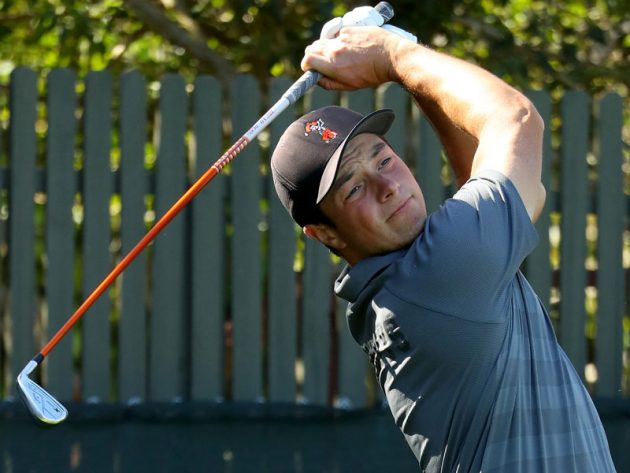 Shifting to the irons Hovland carries three different models. He often carries a Callaway X Forged UT with a Graphite Design shaft and then he carries three of the Ping iBlades.

From there we believe he has recently put in a new prototype set of Ping i59’s.

The number 59 has a significant role to play in Ping’s history. The last time the number 59 was used was on the Ping S-Series, and the S59 was the first blade-style club the company had ever launched.

He then has two Ping Glide Forged Pro wedges with 50 and 56 (bent to 55). His final wedge in the bag is a 60 degree Titleist Vokey WedgeWorks 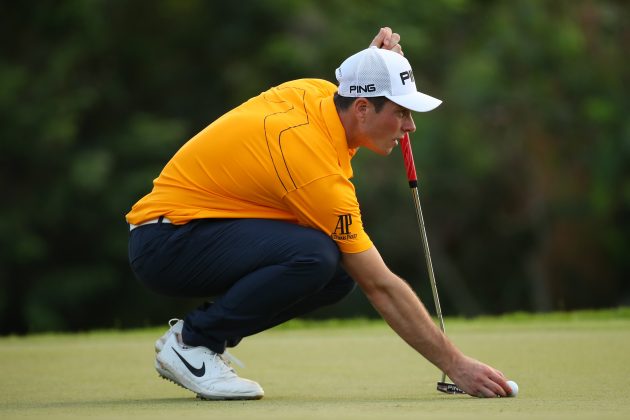 Finally he had been using a TaylorMade TP Black Copper Mullen 2 DB SS putter, and a Ping Sigma 2 Wolverine H model before switching to his current flat-stick, the Ping PLD Prototype ‘Hovi’ as pictured above.

Viktor Hovland What’s In The Bag?

Tyrrell Hatton What’s In The Bag?