Despite the huge participation increase in golf in 2020, two golf clubs, one in Derbyshire and one in Angus, have closed down.

In Derbyshire, the Harry Colt-designed 18-hole Allestree Park Golf Course has been told it must permanently close at the end of December.

Its local council had wanted to sell the municipal venue because ‘the course operated significantly below capacity and at a deficit on a consistent basis, which was unsustainable.’

Four bids were received to run the golf course but none of them were able to demonstrate they were viable, stated the council.

A public consultation found three quarters of consultees saying they believed the course was important and should be retained, but the council stated: “Following due consideration of the outcomes of both the consultation and expressions of interest exercises, that no viable business proposals to operate the golf course were submitted and that golf provision at Allestree Park would cease on 31 December.”

According to the Derby Telegraph, news about the closure has caused dismay among golfers.

The council says that the golf course will be returned to parkland.

The golf club was founded in 1930 as Derbyshire Golf Club. It closed during the war and re-opened as Allestree Park GC in 1948.

The venue’s members voted to cease to occupy and operate the course last year, but it only officially folded and closed its bank accounts this autumn.

“It is quite sad it has come to this,” former club secretary Bruce Currie told Bunkered. “The owner isn’t doing anything at all and the situation has only got worse. I believe he has turned down an offer of £6 million for the estate as well, which is really surprising.

“We dealt with him for two years, never heard from him and never understood what he was up to, and that remains to be the case.” 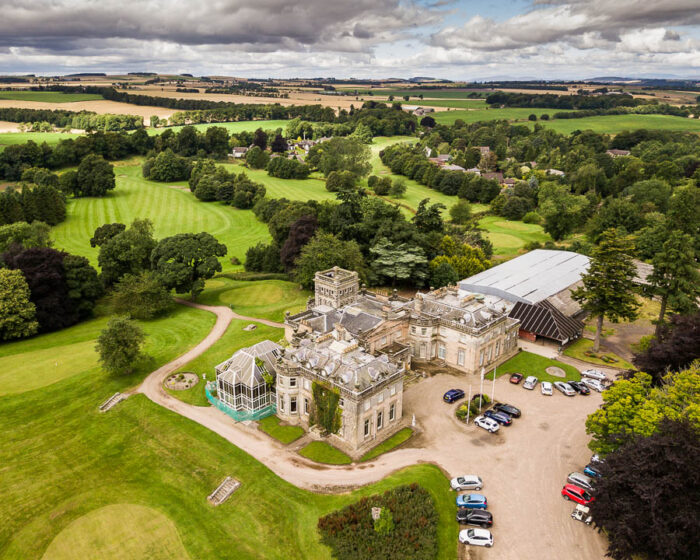 All of the club’s remaining funds, have been donated to causes deemed worthy by the committee, as agreed at the club’s final general meeting.

The principal recipient is the newly-formed ‘Letham Grange Junior Golf Development Fund’ run by the Angus County Golf Association, which has received £8,300.

Currie added: “Obviously it’s disappointing that we have had to shut such a brilliant club but I think this is a nice way to go out. Letham Grange Golf Club can live on, supporting junior golf in the community and, to me, that’s a nice thought.

“Everyone at the club has joined other golf clubs now but this course will always be remembered by everyone who had the opportunity to be a member here.”

Win: A £500 wardrobe makeover with Sounder

A Condor has been recorded at a U.S. golf course

How Can Phil Mickelson Drive It So Far At 50? Swing...

Women’s Golf Day: How to celebrate on June 1

Algarve’s Portugal Masters puts a spring in the step for European...