Forget hitting ball after ball into the abyss. Put proper meaning into your practice routine with Toptracer. NCG went to see what all the fuss is about

We’ve all done it. We’ve snuck off to the driving range and striped balls out into the open field in front of us, without really paying any kind of attention to how each shot is going. (Unless, of course, you hit a really bad one and have that awkward moment of eye contact with the golfer in the bay next to you.)

Then you hit five or six good ones in a row and suddenly you’re dreaming of topping the table at your club’s upcoming medal. But, as so many of us know, it very rarely works out like that.

It turns out that just pumping balls off a matt into the gloomy February sky doesn’t really set us up quite as we imagine it might.

Something needed changing on this front. And that something is technology. In a sport seemingly so reticent about adopting the latest digital advances, the driving range is one experience that has climbed aboard with unwavering levels of enthusiasm.

And it’s largely thanks to Toptracer.

You know exactly what I’m talking about, because if you’re reading this you’ve probably already had a go.

But after Toptracer was fitted at the driving range near my South Yorkshire home, as well as a recent stay at four-time Ryder Cup venue the Belfry, it’s opened my eyes to everything I’ve been missing in a range session.

One thing we always like doing as club golfers is feeling like a tour pro. It’s why we go and play the same courses as the world’s best. It’s why we buy the latest technology. And now you can bring a little bit of stardust to your practice sessions.

Thanks to hidden cameras in the roof to track your ball, you can watch your shot in real time on the screen regardless of which mode you’re in.

Speaking of which, there are plenty from which to choose…

Launch Monitor: It’s hitting balls at the driving range, but with ALL the stats, including carry distance, total distance, spin rates, launch angle, height, and dispersion. Which is probably just about enough.

What’s In My Bag? This is so cool. You can learn your numbers for every club in your bag and track your performance over time.

Points Game: This is a great game for any level of player. Aim at a target, earn points based on your proximity. Simple.

Closest to the Pin: You already know what that is, and it’s just as satisfying to knock one stiff on a Toptracer range as it is out on the course.

Long Drive: Another one that needs no explanation. Great for bragging rights which, when you’re pushing 40, are few and far between…

Virtual Golf: The pièce de résistance. Play some of the world’s finest courses – either on your own or with pals – from the comfort of your bay. It’s the next best thing to actually being there. And a lot cheaper, too. Have you seen how much they charge at Pebble Beach?

Fun and games aside, advancements such as Toptracer are vitally important to the sustainability of the sport in the UK. The weather can keep even the keenest golfers off the course during, well, any part of the year, really.

It also adds a competitive angle to your practice, whether it’s against yourself and your own statistics, or others. 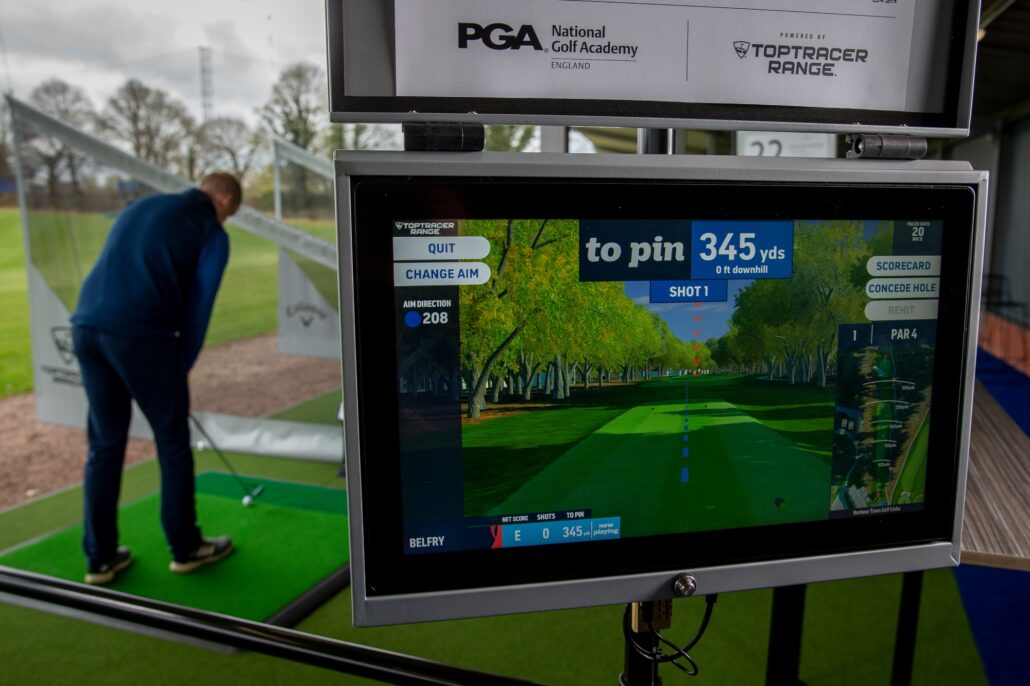 Oh, and it’s highly addictive. I could have stayed there all day. I’ve heard plenty of stories of people queuing to get on the driving range.

My final shout out goes to our favourite phrase – growing the game. It’s the perfect way for any beginner to get into golf. It’s no secret that the transition from picking up a golf club for the first time to playing actual golf – whether nine holes of pitch and putt or 18 on a full-sized course – is not only difficult but incredibly daunting. I wish Toptracer had been around when I started getting going.

I, for one, will never go back to the old ways again. Forget Toptracer being the future of the driving range experience. It’s the present. 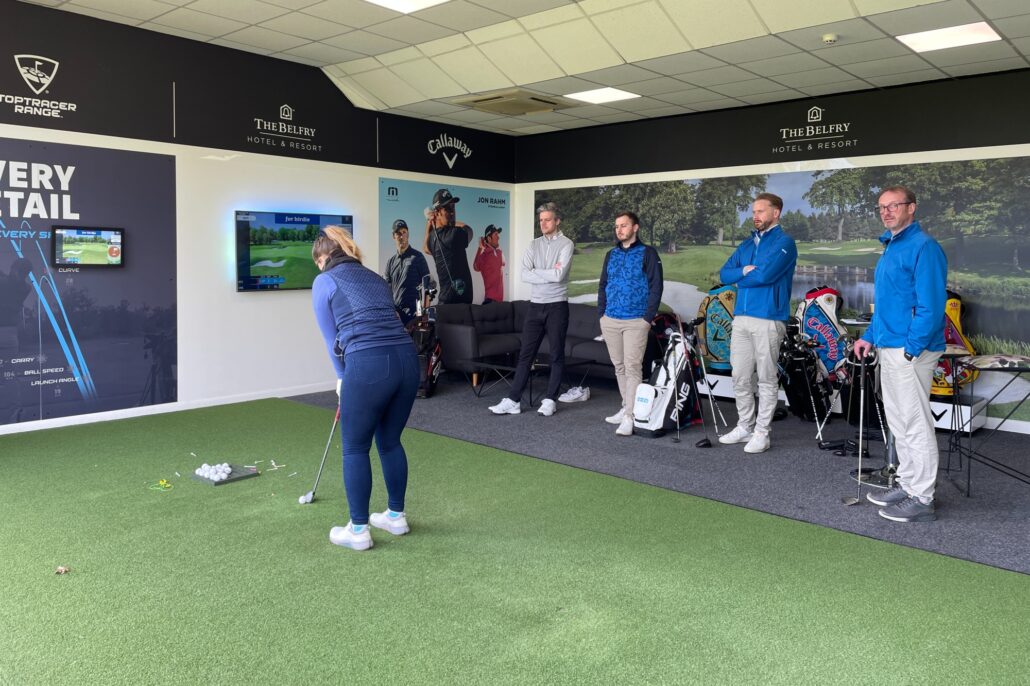 Brooks Koepka dishes on Bryson, his fitness and…

Woods withdraws from PGA Championship after injury flares up – Golf...

Who Is Mel Reid’s Caddie? Get To Know Ryan Desveaux Here