What did the biggest names wear this year at The Belfry?

Thorbjorn Olesen’s done it, and he’s done it in style this time round.

Hosted by no other than Danny Willett himself, this year’s British Masters was one to savour.

After holing a pair of monster putts on the last two holes at The Belfry, Olesen secured his first Tour victory since 2018.

This year’s British Masters leaderboard was a bit of a rollercoaster over the four-day stint, but the Swede stood valiantly, even in the midst of a nightmare opening tee shot leading to him slumping to 4-over for the day.

The Brabazon is one of the UK’s finest courses, but it’s also such an iconic one, and that’s what makes it so special whenever the tournament heads to The Belfry.

It’s only been a month since Scottie Scheffler’s heroics at Augusta, but now it’s time for Olesen to enjoy his time in the limelight after his dramatic victory in the Midlands.

It’s what they wear.

But why do they choose to wear what they wear? Because it works for them.

So it’s about time we learnt from the best, don’t you think? Below you’ll find the clothing worn by some of the biggest names at this year’s British Masters on their journey to find that elusive £308,333 and shiny trophy.

The best looks we’ve seen from the British Masters 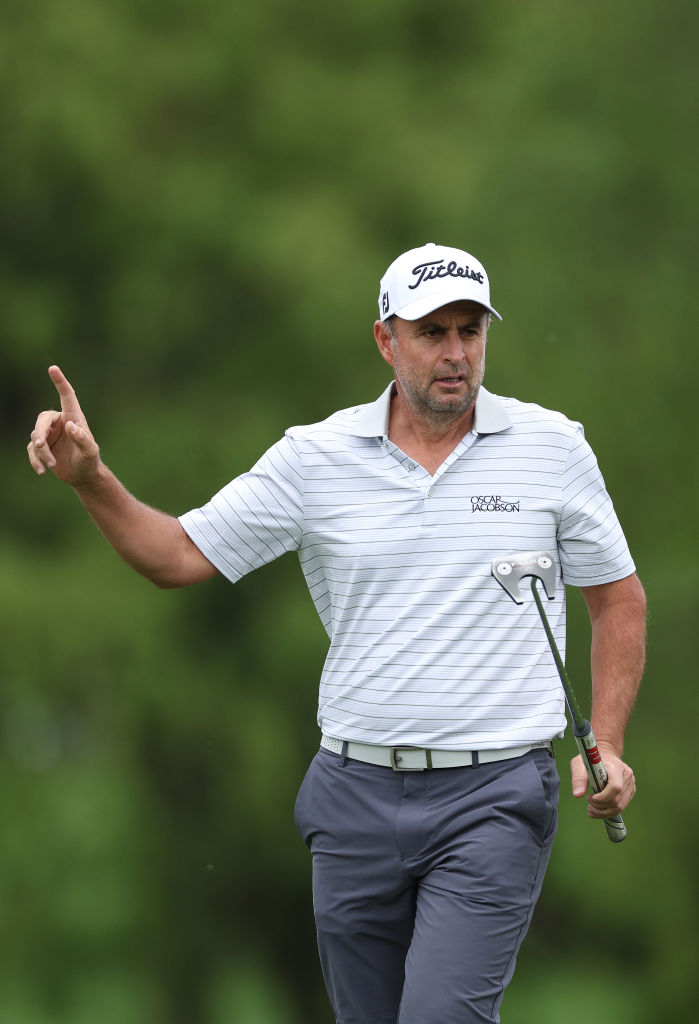 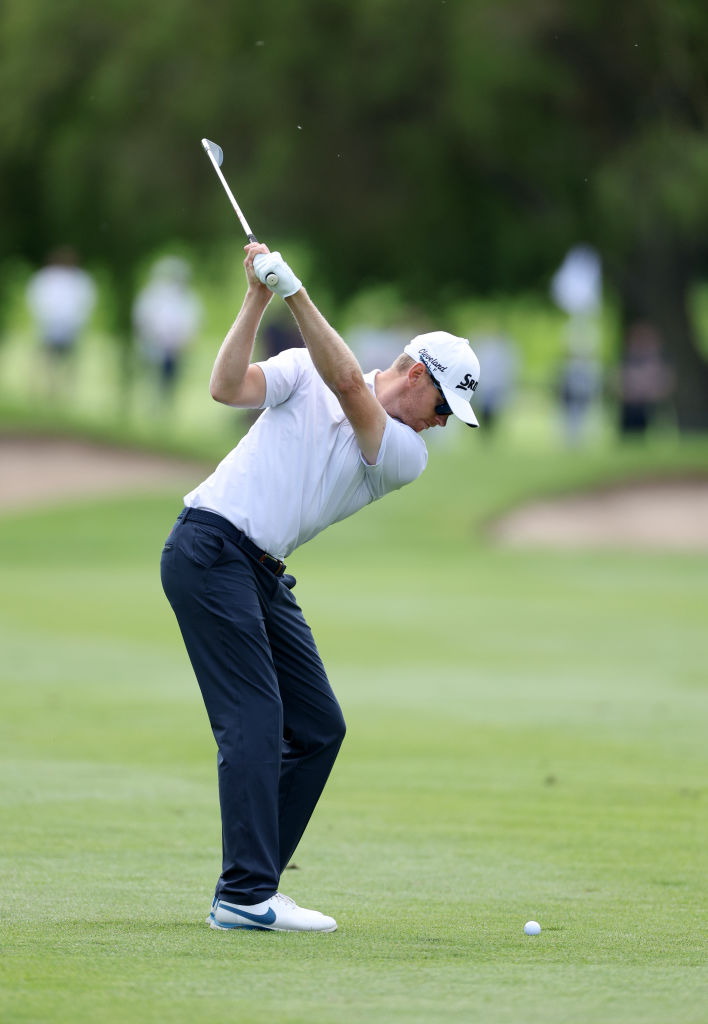 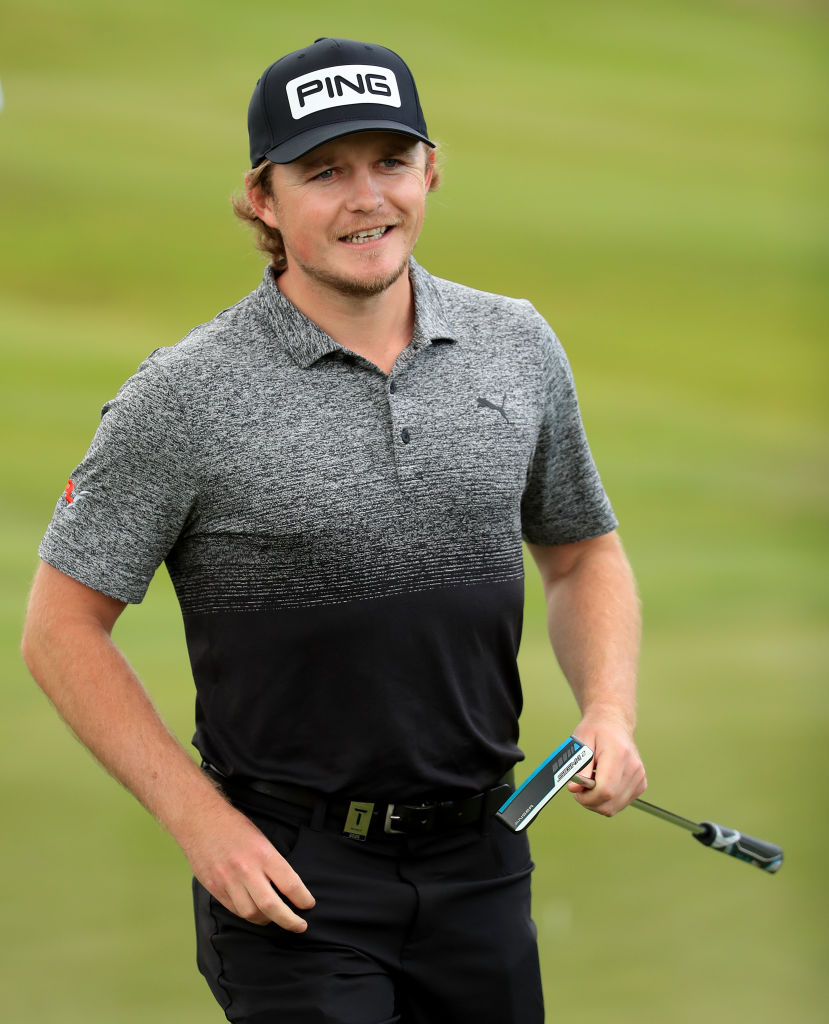 Morikawa Gets Open Crowd To Sing Happy Birthday To Caddie

Brooks Koepka schedule: Where will he play next?

Has the World Handicap System Worked?