You’re never too old for a toy or three – especially golf-themed ones. Ben Outhwaite brings you some of the wackiest golf toys out there that no golf fan should live without

As club golfers we love our little gimmicks and gizmos.

Sure, getting a new club feels great, but there’s no other feeling like being the proud owner of cool golf accessories that you can brag to your friends about.

If you like the sound of where we’re going with this, stick around for a selection of what we think are must have golf accessories that might just change your life.

It’s more than just a game

To avid collectors, these golf accessories aren’t just mere merchandise; they’re must have golf toys. And don’t let anyone else tell you anything different.

Feeling good about ourselves is paramount – whatever age we are. Not just on the course but in general, and owning our toys and trinkets helps the feelgood factor. Read more about why collecting things is great for you here.

Is it worth the hype?

There really is no other sport quite like golf. Which other sport can you play whilst sitting on your toilet, after all?

It’s such a versatile sport. And because of that it gets more popular year by year, especially during the Coronavirus pandemic which saw an increase in participation of 2.3 million people during 2020.

So yes, collecting toys like the true child you always will be is very much worth the hype.

When we say golf accessories, we’re not talking about your average run-of-the-mill stuff. Leave the coloured tees, oddly-shaped pitchmark repairers and tech-packed GPS’s in the bag; we’re talking wacky, eccentric and nutty accessories – and you’re going to absolutely love them.

Toy golf clubs at their finest. Need we justify a more productive toy? Studies show that on average a person will spend 92 days of their life on the toilet. In golf terms that’s 92 rounds of golf wasted. Seriously, the least you could do is get some putting practice in there? 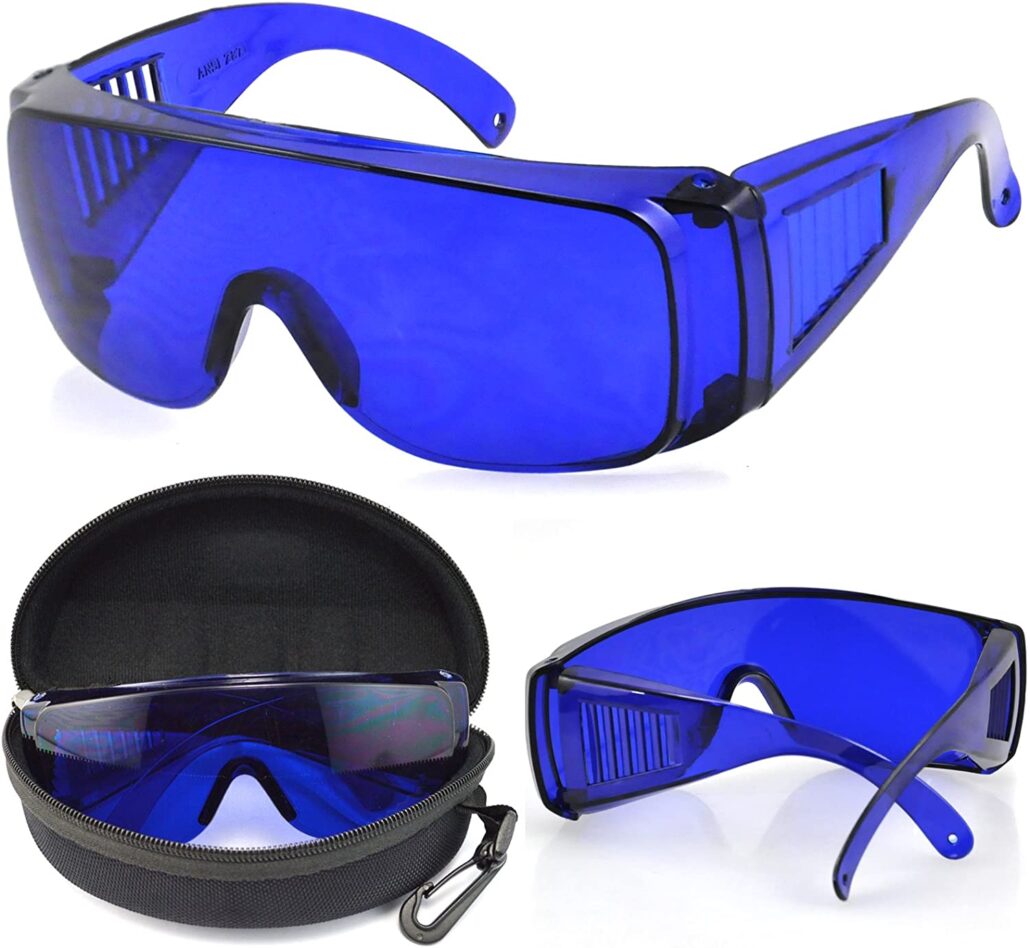 Surely these things are too good to be true? You’d better believe it, they’re real and we already want a pair. This ingenious creation is designed with special tinted lenses that filter out foliage and grass, making golf balls appear to glow against trees, rough and fairways. Perfect for any golfer. 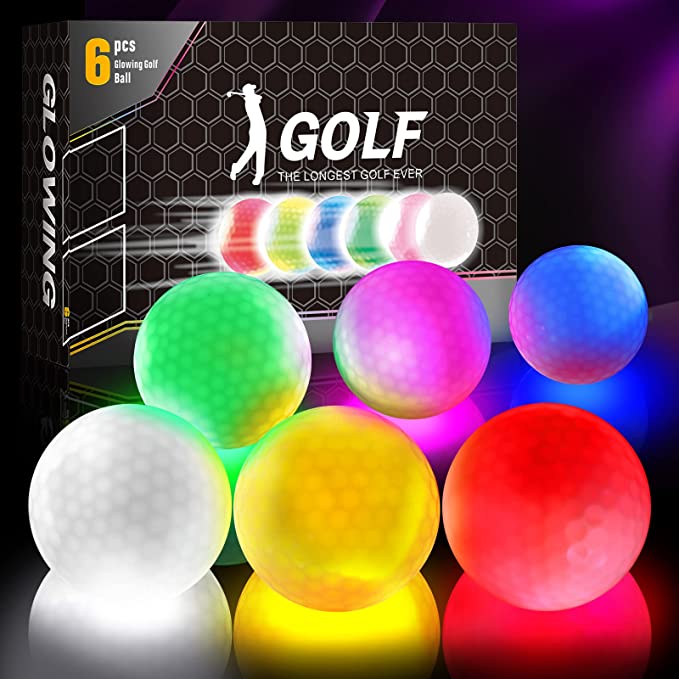 Don’t let anyone tell you that you can only play golf during the day. Modern technology is a great thing, so say hello to these glow in the dark golf balls. Simply strike the ball or bounce it off a surface and it’ll light up. They’re even waterproof! 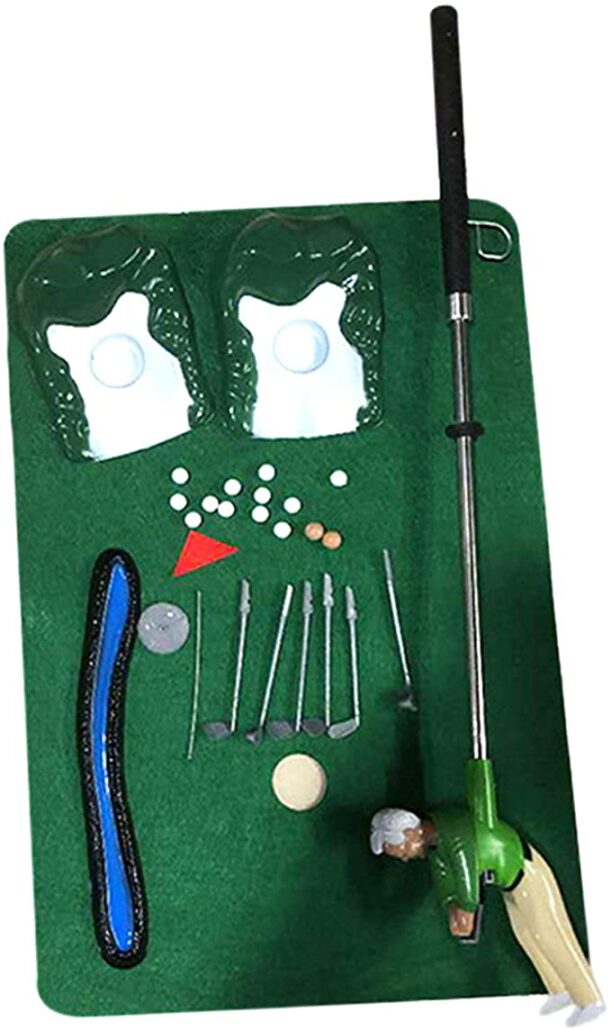 How cool is this? In a nutshell it’s a mini golf course toy. But it’s actually a little guy attached to the end of a golf club that lets you play an extra tiny game of golf. The coolest part about the mini game is you can really play a whole course as he has interchangeable clubs that you can swap out for each distance needed to hit. With a separate putting green and tee box, you can set up a new hole each time, and practically play a full 18 rounds in a competitive match with a friend. The perfect way for an avid golfer to get through the dreaded winter. 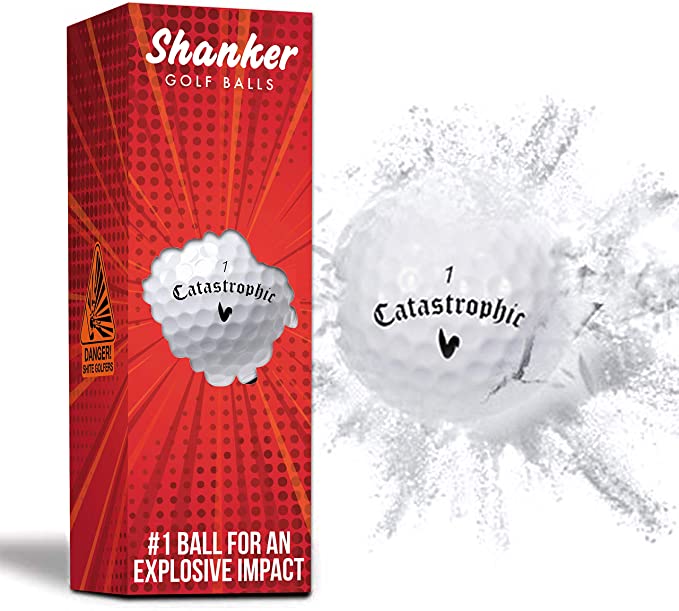 April Fool’s Day has already been and gone, but when isn’t there a perfect time to pull a prank on one of your mates? Aptly named, these ‘Catastrophic’ golf balls explode on impact into a cloud of white smoke. They’re actually designed really nicely, bearing a realistic look and have subtle branding. Maybe don’t play it in your living room, though… 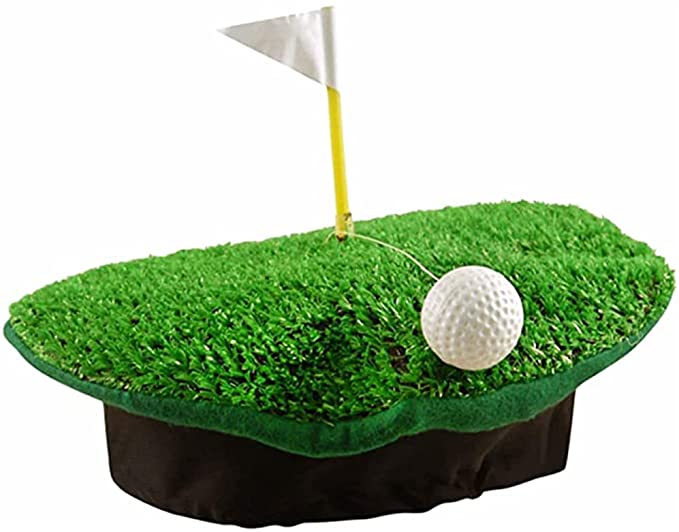 Forgot beer hats, this is what it’s all about now. Made with artificial turf and a crazy golf ball, this novelty golf hat will make you stand out wherever you go – whether it be at The Open in the summer or a fancy dress party on a Saturday night. It’s even got a flag on! We’re getting major Happy Gilmore vibes just from looking at it… 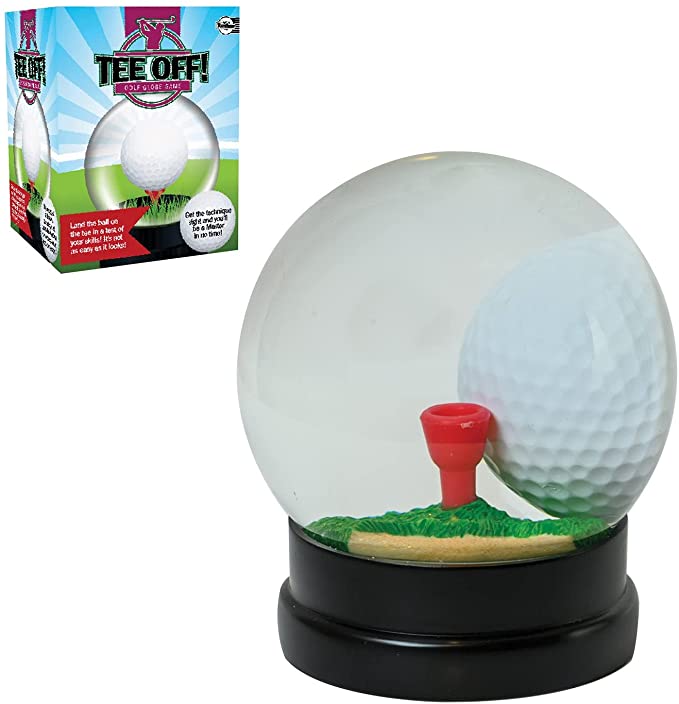 The aim of the game here is to get the ball to sit on the tee. Sounds simple, right? Far from it, actually. If you’re into challenging toys, you’ll like this one. It’s much far tougher than it looks. Much like the game of golf, it’s about technique more than anything, so once you’ve got to grips with that part you’ll be fine. The most entertaining part about this toy is watching someone try to figure out how to get that part, though… 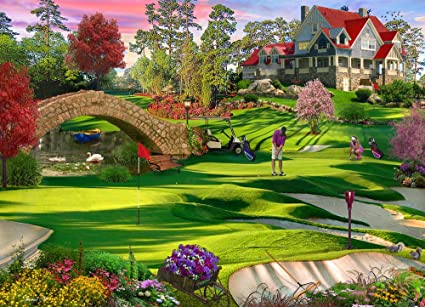 Ah, the old classic jigsaw puzzle – they never get old, do they? Well this one’s even better than a standard jigsaw puzzle; it’s a golf-themed one, perfect for a golf fan! It’s made up of 1000 pieces, so it’ll keep you busy for a while. But we’re still trying to figure out which golf course that actually is…. 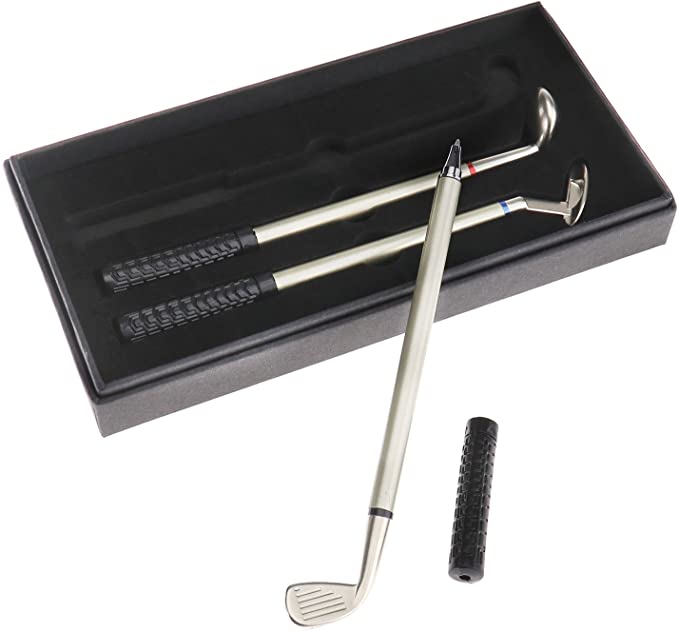 You didn’t think we’d miss out a fan favourite, did you? You’re not a golf lover until you have a set of these on your desk at work. Just pull the grip off and get writing. Comes with a putter, iron and driver. Choose your weapon.

25 Must Play Golf Courses This Spring |

Where will the PGA Tour legend play next?