With The Belfry set to continue hosting duties, George Cooper asked NCG’s readers where they would like to see the British Masters held

Following another successful British Masters at The Belfry, rumours have been circulating that the Brabazon has been earmarked to host the popular DP World Tour event for the next five years.

Since becoming formally known as the British Masters in 1985, the tournament has only ever been held on English soil. The event was played at Woburn for 10 consecutive years before moving around to the likes of Forest of Arden, Collingtree Park, and Close House, before a two-year stint at The Belfry.

So in light of emerging speculation surrounding the Midlands resort’s extended hosting rights, I asked my NCG colleagues, as well as our social media following where they would take the British Masters if it were up to them…

Like the hosts in previous years, I’d take it to my homeland. Logistics aside, an Open at Royal North Devon is the dream – but a British Masters will suffice.

I was lucky enough to see the British Masters at my home course, Close House, so that is out. It’s far too small to ever hold it but I adore Swinley Forest and no professional would ever moan about spending a week round there. 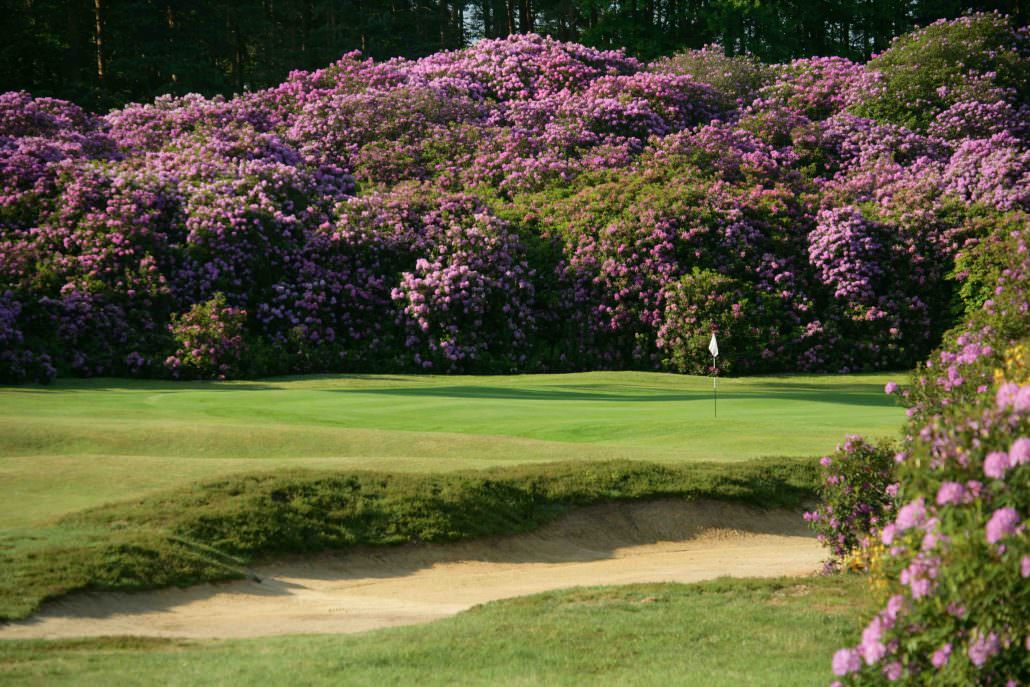 Obviously, I’m going to pick somewhere in Yorkshire. I would love to see the pros battling it out around Ganton, preferably in some brutal wind and rain to make us all feel better. 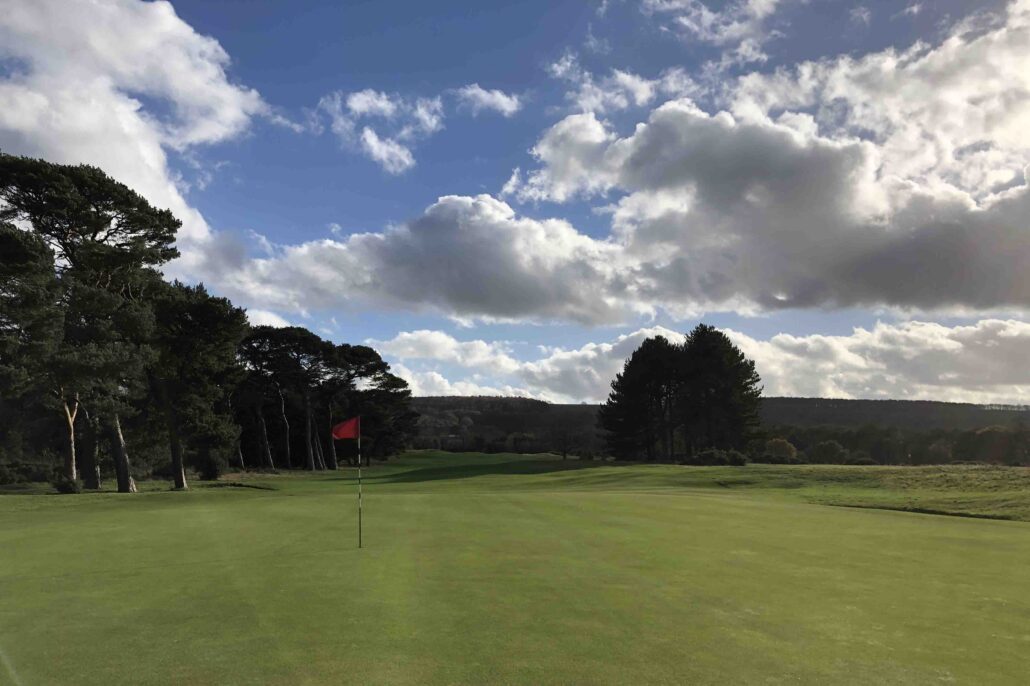 As for me, well, I’m a member at Woburn so I’d say bring it back to the Marquess for another 10 years! But taking my biased hat off for a minute, Royal Porthcawl makes sense. A spectacular links which, if logistics can be worked out, is a future Open venue. The British Masters could be the perfect test run. 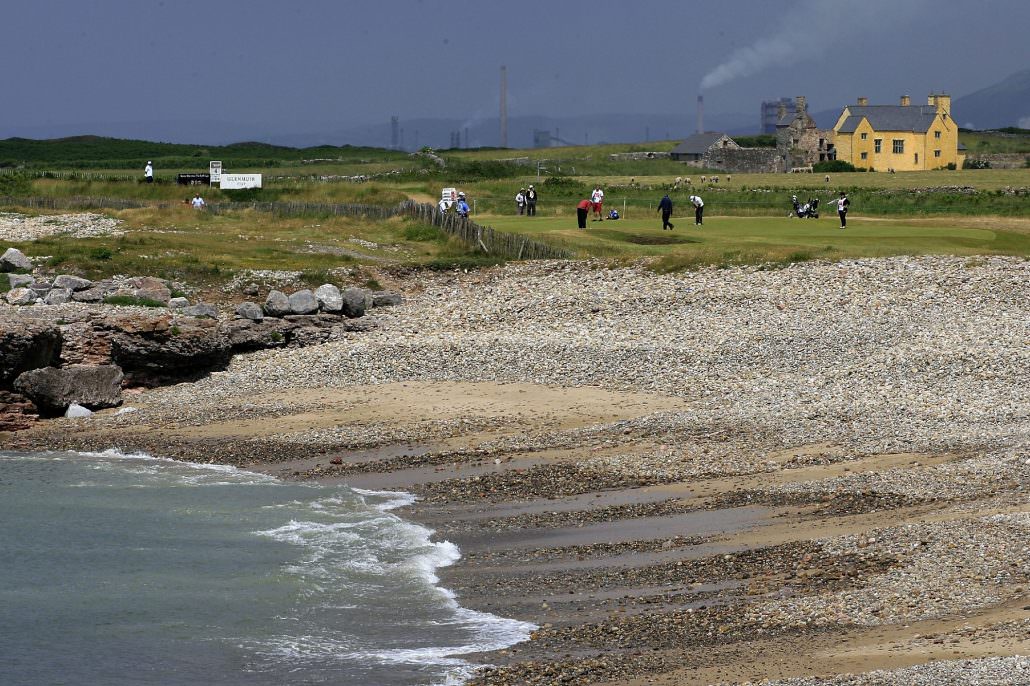 So what do our readers have to say? Here’s a pick of the bunch…

“Formby would be ideal. Good transport links and a fantastic course.”

“There are enough courses to move it around without using the same one. Being British it could be St Mellion, Sunningdale, Gleneagles, Close House, the list could go on!”

“The Belfry was a great tournament with an amazing finish. That 18th hole always provides excitement. But Woburn is also a great alternative.”

“Surely, it’s in the title. It should rotate around the home countries. There are plenty of courses that could accommodate it: Hillside, Royal Porthcawl, Portstewart, Trump International…”

Royal Lytham as it appears to have fallen off the Open Championship rota.

Should move around. I love Forest of Arden and St Pierre in Wales which has held the Solheim Cup.

“The Belfry is where I always associate the British Masters and have many fond memories of attending. The only other course I could think which has as good transport links and accommodation for spectators would be Celtic Manor.”

What do you think? Are you happy that The Belfry is set to host the British Masters for the next five years? Where would YOU choose to host the tournament if given the choice?

Let us know in the comments below, or tweet us.

Players Championship prize money: How much each player earns at TPC...

Who Is Danielle Kang’s Caddie?