If a course is genuinely excellent, it will achieve due recognition. Apart, that is, from Sherwood Forest. It is incomprehensible that there are 100 courses of a demonstrably superior standard to this strategic, fast-running, heathland layout.

Most of the holes are set in glorious seclusion, with flanks of firs and banks of gorse divorcing the current challenge from the rest of the course. The tight, springy turf is indicative of an inland course of the very highest quality.

It has that indefinable touch of class that most courses, no matter how hard they strive or how many new back tees they build, will never achieve.

Sherwood Forest, whose virtues as a whole remain, for some reason, curiously uncelebrated. Perhaps that’s the way the members like it. Should you make a visit anytime soon, they might thank you for not telling everyone else quite how much you enjoyed it.

The truth is, though, that Sherwood Forest is a course that belongs in top 100 lists.

There is a rich back-story, the club having moved to its current site roughly halfway between Nottingham and Mansfield in 1912. Its full history dates another 17 years back from then.

It was designed by Harry Colt, the man responsible for, among many others, Sunningdale’s New Course, Swinley Forest, St George’s Hill and both the East and West at Wentworth. In 1925 James Braid was invited to make improvements and extend it.

Further minor changes – larger greens and new tees – were implemented in the early 1980s after recommendations made by Cotton, Pennink, Steel and Hawtree.

The club has played host to Open Championship Regional Qualifying and even Gary Nicklaus, son of the great Jack, failed to qualify here, not only once, but twice.

The royal hunting Forest of Sherwood in middle England is world famous as the legendary home of Robin Hood and his Merry Men.

Sherwood Forest is now a designated Site of Special Scientific Interest because it contains the largest area of low-lying heathland in the Midlands.

Renowned for its fantastic greens and friendly welcome, Sherwood Forest is certainly a course to put on your itinerary when visiting the Midlands. Include it alongside Notts and Lindrick and you will have played three of the best inland courses in the country.

Most recently, Sherwood Forest have had extensive new practice facilities completed. These consist of a driving range and short game area, giving members the opportunity to practice their golf in a more private manner than what a traditional practice ground would offer.

Sherwood Forest is just east of Mansfield and less than an hour north of Nottingham.

Get in touch with Sherwood Forest 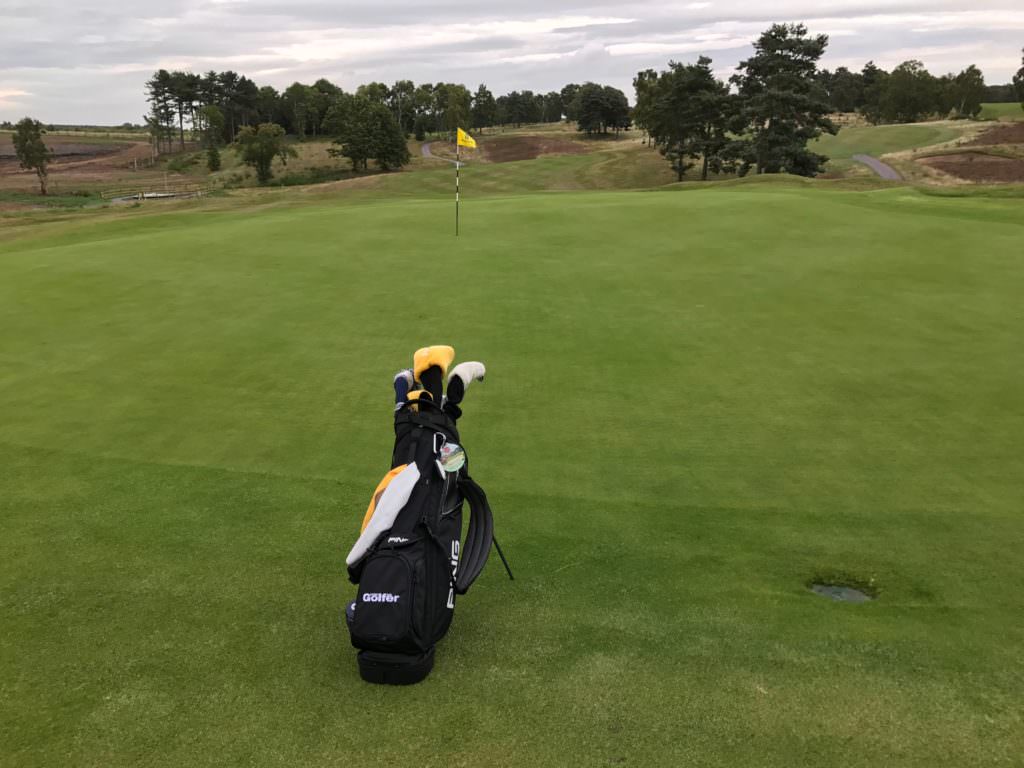 Have you played Sherwood Forest? Let us know in the comments, or tweet us.

The Masters: Key TV times, ways to watch from Augusta on...

How the brand took on the critics to make their best...

‘It feels like there’s a heavy golf ball lodged in my...

Podcast: England Golf CEO On iGolf And The Pandemic