What clubs does the Austrian have in play for 2022?

A birdie on the 18th was enough to snatch victory from fellow Srixon tour staffer Shane Lowry in Florida. In fact with his win at the Honda Classic, Sepp Straka became the first PGA Tour winner from Austria. Although he is a Srixon tour staffer, he has a pretty eclectic equipment set-up, so what exactly does he choose to put in play?

At the top of his bag Straka chooses to put the new TaylorMade Stealth Plus woods in play across his driver and 3-wood. He has played TaylorMade drivers for a while now and had the SIM2 in play last season however the fairway wood is an upgrade from an old school Nike model.

The woods are clearly working as he was Tied 1st or 1st in both fairways hit and strokes gained off the tee on route to his victory at the Honda Classic. 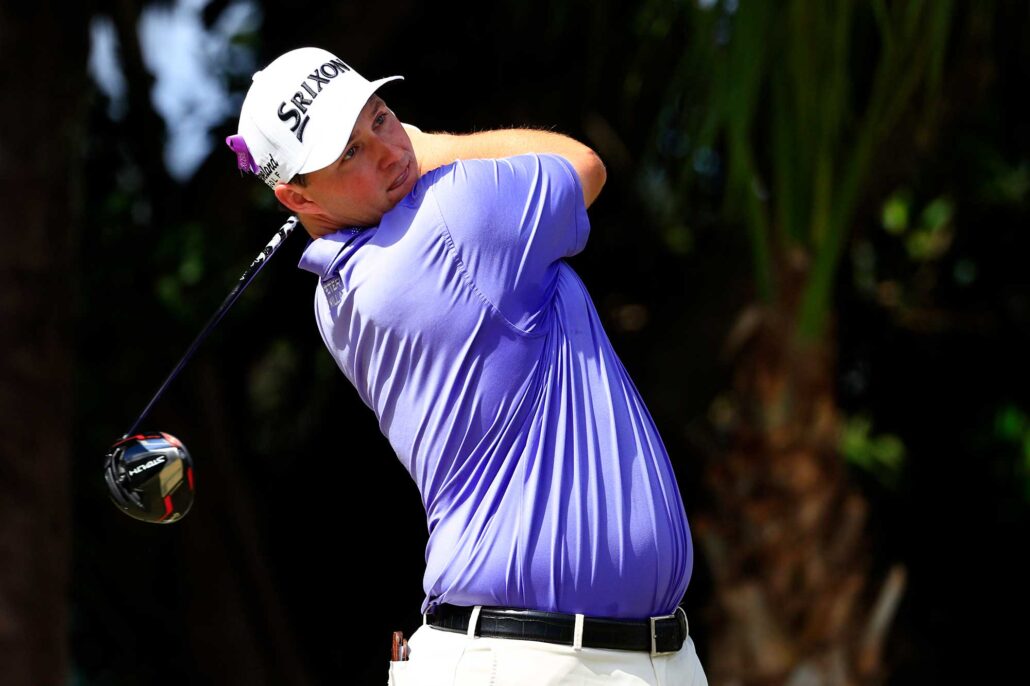 Like fellow Srixon staffer Brooks Koepka he then transitions in to a full set of the Srixon ZX7 irons from 4 to 9 iron. 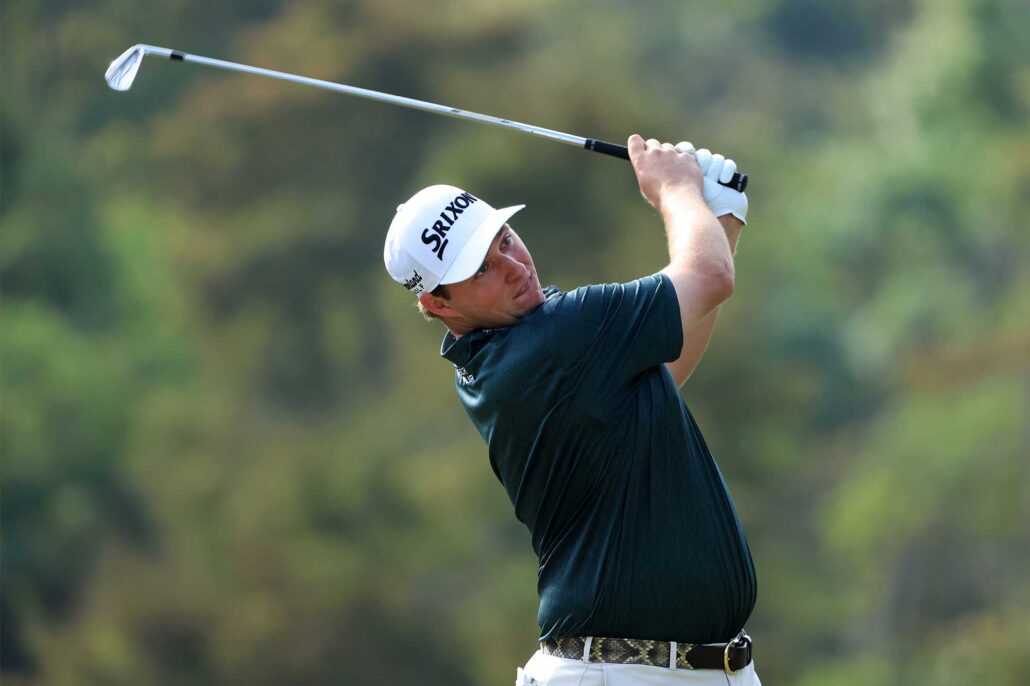 He rounds out his bag with four of the Cleveland RTX ZipCore wedges and the Odyssey Stroke Lab Tuttle putter.

Best Golf Hybrid Clubs – Our Guide To The Best Hybrids For...

Rules of Golf explained: Playing from the wrong tee