We look at the American’s equipment currently in the bag.

Patrick Cantlay What’s In The Bag?

A four-time winner on the PGA Tour, including two victories at the Memorial Tournament, Patrick Cantlay is a Titleist staff player from top to bottom which means the the American has a full bag of Titleists including a Pro V1x ball.

What exact models does he currently put in the bag? Let’s take a look.

Interestingly Cantlay had been using the Titleist 917D2 driver for a while and was one of the few staffers who didn’t switch to the newer TS models when they came out. However he has switched to the TS3 as you can see above. It has 9.5 degrees of loft.

The rest of the top of his bag has remained the same though – he still uses a Titleist 915F2 3-wood and an 816H2 hybrid. 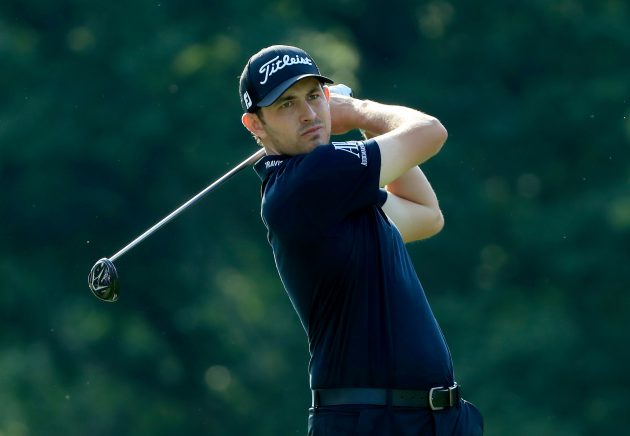 Cantlay has also recently changed his irons. He was using a set of Titleist T100’s however he has gone back to a set of 718 AP2’s an they go from four-iron down to pitching wedge. 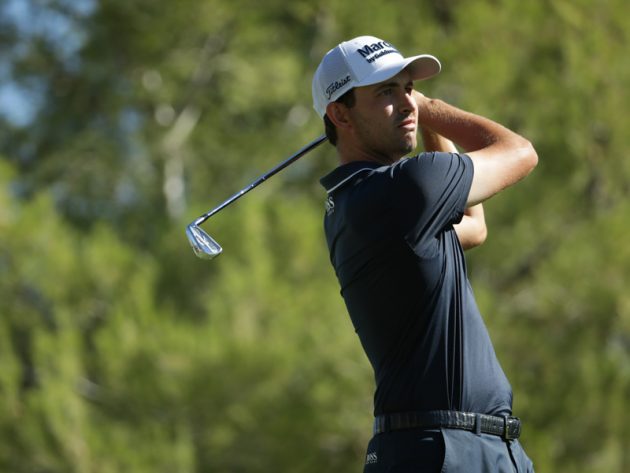 Having previously used different steps of Vokey wedges (he once had an SM5, SM6 and SM7 in the bag at the same time), Cantlay now has three SM7’s in the bag with 46, 52, 56 degrees of loft. Then he has a Titleist Vokey SM8 prototype with 61 degrees of loft.

He putts with a Scotty Cameron Phantom X5, and he also uses a Pro V1x ball.

Patrick Cantlay What’s In The Bag?

GB&I golfers trying to win Walker Cup on US soil only...

Best PGA Tour players without a win? This is one of...