We hear loads about it in putters and drivers but what is it and how does it help us play better golf? Equipment editor Hannah Holden takes a closer look

MOI is up there with the regularly repeated words and phrases equipment manufacturers use to explain the performance benefits of their clubs.

Take a couple of drivers on the market – the Ping G425 Plus and the Callaway Rogue ST Max which have larger footprints to drive up MOI for extra forgiveness.

Ping are huge believers in the importance of high MOI and will often make this their focus – rather than distance – when releasing a new driver.

But as you’ll find out by reading on, more MOI can often lead to more distance anyway.

But what is MOI? And why is it a good thing in a golf club?

Let’s start with what it stands for: Moment of Inertia.

You may hear some people just refer to a golf club as having ‘high inertia’.

And I think that’s a concept which is actually easier to understand. 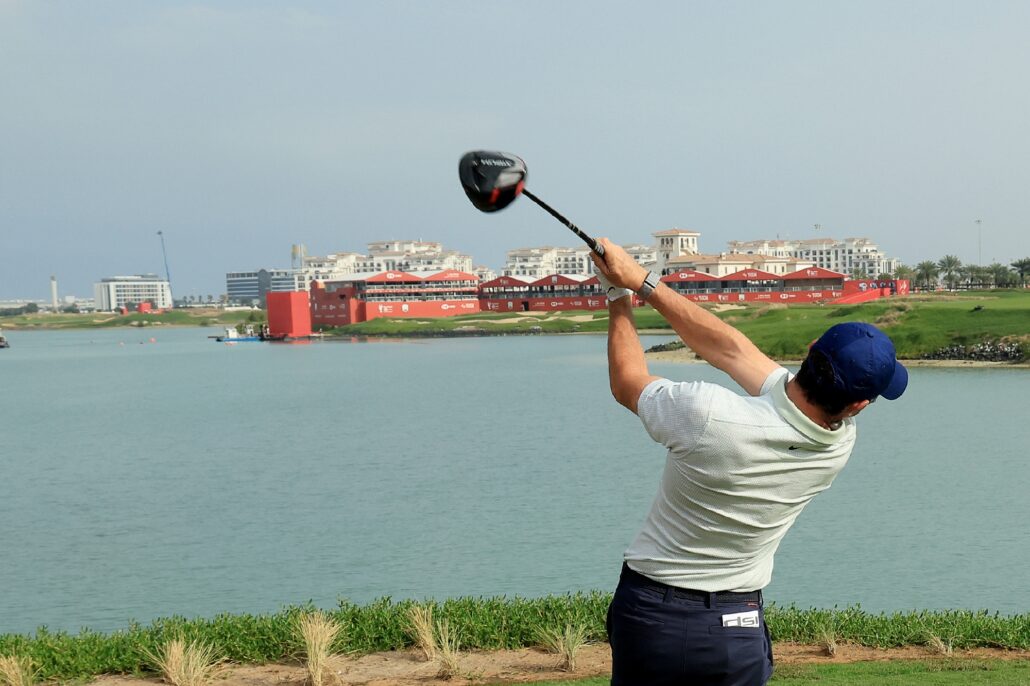 So we all know what inertia is don’t we? Well, just for those who didn’t pay attention during physics lessons at school…

“Inertia is the property of matter by which it retains its state of rest or its velocity along a straight line so long as it is not acted upon by an external force.”

Or in Tom Lehman’s terms, the resistance of the object to any change in its motion.

I’ve borrowed the below sketch from Frankly Golf as it highlights the difference between low and high MOI nicely. 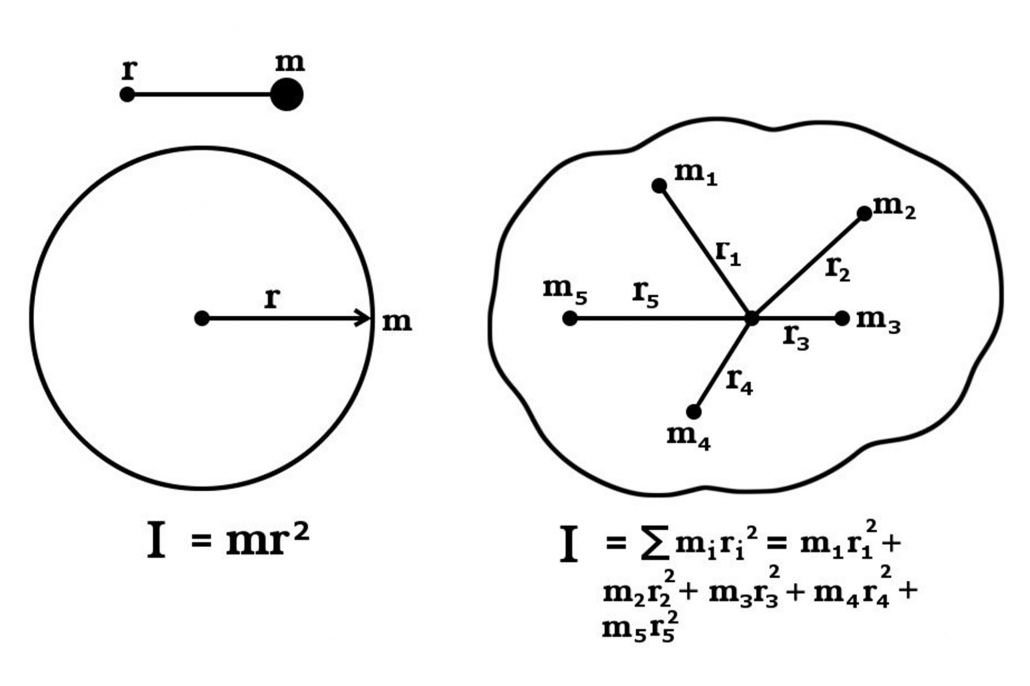 For a proper definition: “It is a rotating body’s resistance to angular acceleration or deceleration, equal to the product of the mass and the square of its perpendicular distance from the axis of rotation.”

So when we talk about ‘moment of inertia’ in relation to a golf club you’ll often hear people also say it’s a golf club’s ‘resistance to twisting’ when it comes into impact with the ball.

If the ball was to strike the toe of the driver in a club with low MOI it would twist the club face open away from the target. 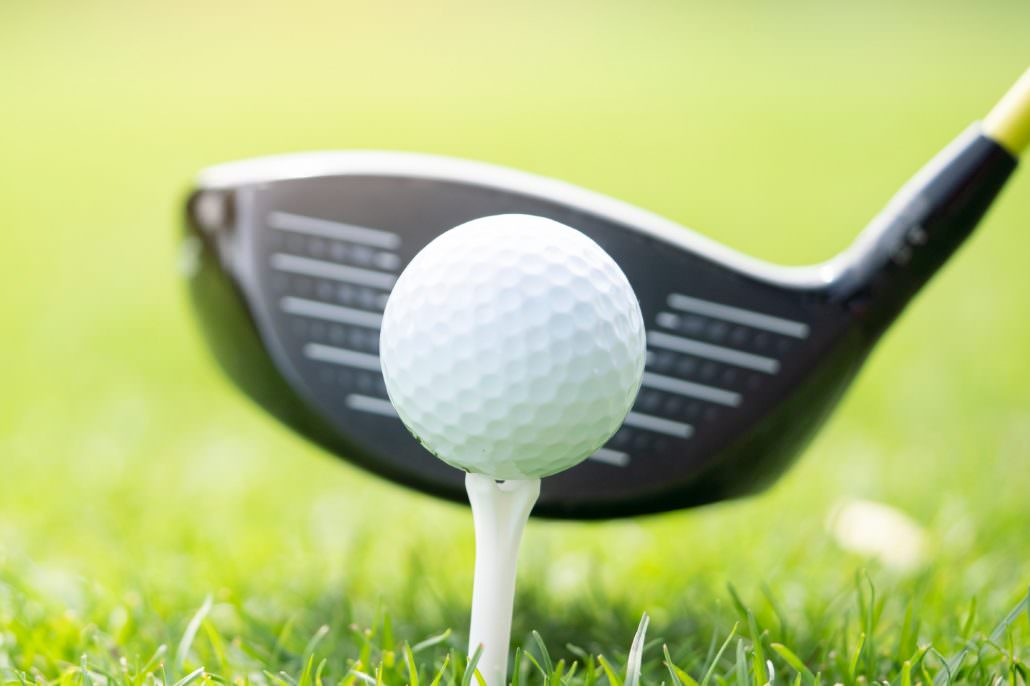 This means you would get more of a deflection rather than a full solid strike on the ball lowering ball speeds and thus carry distance.

So we can see why a driver or a putter with high MOI would be a good thing, right?

Think about a sledge-hammer. That’s got high MOI. It would be your tool of choice for knocking a brick wall down.

What is the difference between MOI and forgiveness or stability?

Nothing. They are effectively the same thing. High MOI means high forgiveness and stability.

Many club designers have told me that it’s mainly about protection of ball speed on off-centre hits.

Again, we can see why this is a good thing on drivers and putters. 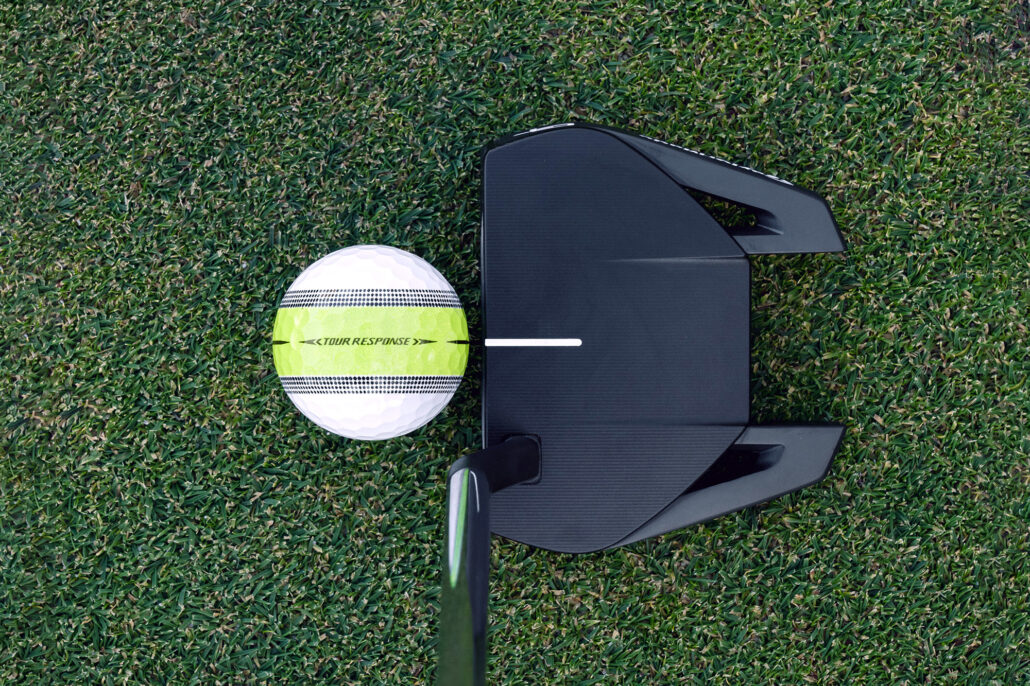 So when golfers leave putts short it can often be because they haven’t struck it out of the middle of the face.

High MOI putters are popular among tour players and handicap golfers for the same reason. Even the pros need forgiveness on putters – it could be the difference between winning and coming 2nd.

So what do golf brands to to increase MOI?

With irons, we’d often have perimeter weighting to keep a clubhead stable through impact.

With drivers we often hear how the weight has been moved ‘low and back’ for higher MOI and more forgiveness. 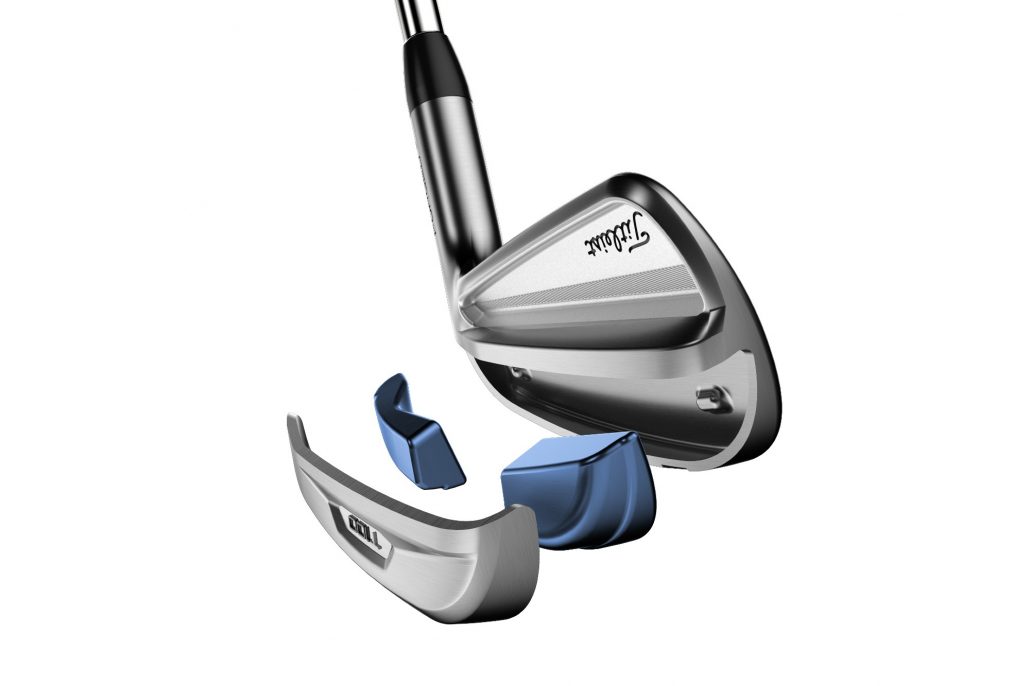 With putters we can get perimeter or heel and toe weighing to prevent the club from twisting at impact.

So a bladed putter will have a lower MOI than a larger mallet putter.

Well, with a driver high MOI can often result in higher spin and higher launch if a lot of the weight is low and back.

So there’s often a trade-off and that’s why adjustable drivers have become such an important tool in the custom-fitting process.

Move the weight forward and you’ll reduce spin, add distance but take away some of the forgiveness. 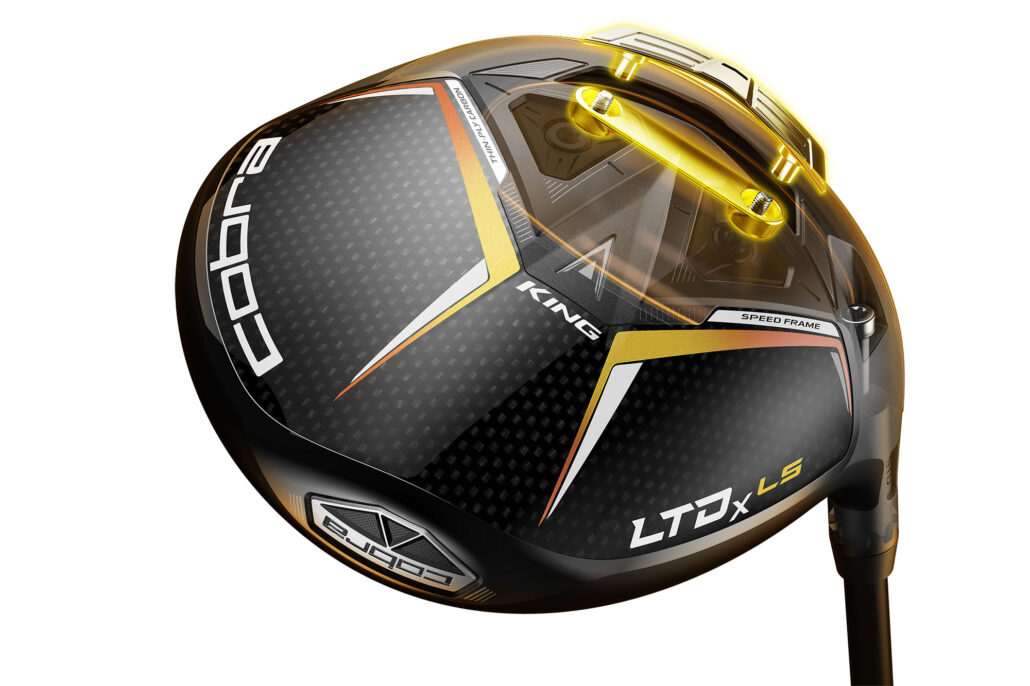 With irons, I’ve heard club designers and and tour technicians say that tour players want their iron heads to have low inertia.

This is because they want to retain the ability to work the ball left and right.

A higher handicap golfer will be more likely to be trying to hit the ball straight and is more likely to miss the centre of the club face – so they will benefit from high MOI in an iron.

How is MOI measured?

This is getting out of all our comfort zones now. But the unit of measurement is grams per square centimetre.

Ping say that their G425 Max driver has a combined (heel-to-toe, top-to-bottom) MOI of over 10,000 g/cm² – the highest on the market at the time of its release.

Right that’s enough on MOI meaning! Hopefully I have made things clearer! If you’re after more equipment content, be sure to subscribe to our YouTube channel, and if you have any questions about anything gear related, feel free to drop me a line on Twitter or Instagram.

Can I clear sand on the green if it’s in the...

Ian Poulter: Inside the mind of The Postman

EVE MUIRHEAD: Why there is a glaring gap in the golf...