Here we take a look inside the bag of 2009 US Open champion Lucas Glover.

Lucas Glover What’s In The Bag?

American Lucas Glover is a four-time winner on the PGA Tour including a Major at the 2009 US Open at Bethpage Black. After a few years of struggles, including a trip to the Web.com finals, Glover finally snapped his winless drought with victory at the 2021 John Deere Classic. It had been over 10 years since his last win on the PGA Tour but he shot a final round 64 to win by two.

Having previously been a Nike staff player, what clubs does he use at the moment? 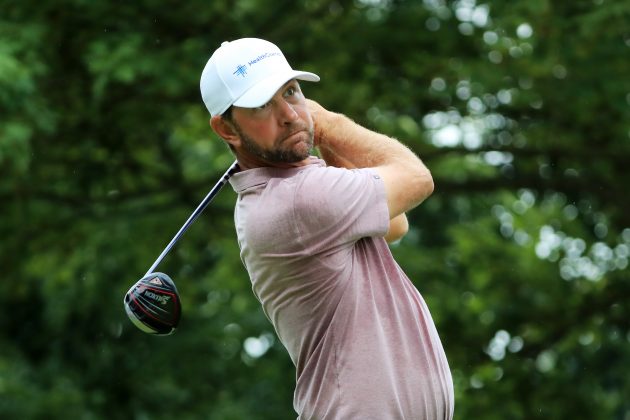 At the top of the bag he chooses to use a Srixon Z 785 driver and one Ping G425 Max three-wood.

Instead of a five-wood he then goes down to a Titleist U500 three-iron.

He then carries a full set of Mizuno JPX 919 Tour irons which go from three-iron to pitching wedge.

His final club in the bag has changed a little bit of late. He had been using a custom Arthur putter made by Argolf, a company based in America that build a wide range of putters made from aeronautical materials. This then changed to an Odyssey #7 and now he has put a Scotty Cameron Select Squareback 2 in the bag.

Lucas Glover What’s In The Bag?

For more what’s in the bag content do not forget to check out the Golf Monthly website.

Falling back in love with golf thanks to Covid games

Stretch it out – The Portugal News

“Get the f**k out” – Bryson DeChambeau confronts…

‘Green’ is the colour as Algarve readies for UK golf reunion