Srixon’s new golf ball that’s so good Brooks Koepka has put it straight into play. Hannah Holden has everything you need to know

For 2022 Srixon are extending their Z-Star line-up by offering a new tour-inspired model – and if that’s not enough to excite you, a certain former World No 1 and four-time major champion has put them straight in play…

Srixon have worked closely with their tour staff, including Brooks Koepka, to deliver the Z-Star Diamond golf ball. It aims to blend the benefits of the current Z-Star offerings – noticeably the ball speed and distance from the Z-Star XV, and the spin and greenside control of the Z-Star.

This model is designed for the higher swing speed, better player looking for the best performance available.

But those aren’t the only new changes. Srixon have also updated the existing Z-Star and Z-Star XV models.

The Srixon Z-Star Diamond is one of three Z-Star models offered by Srixon. Each have unique characteristics so you can pick the right model for your game. 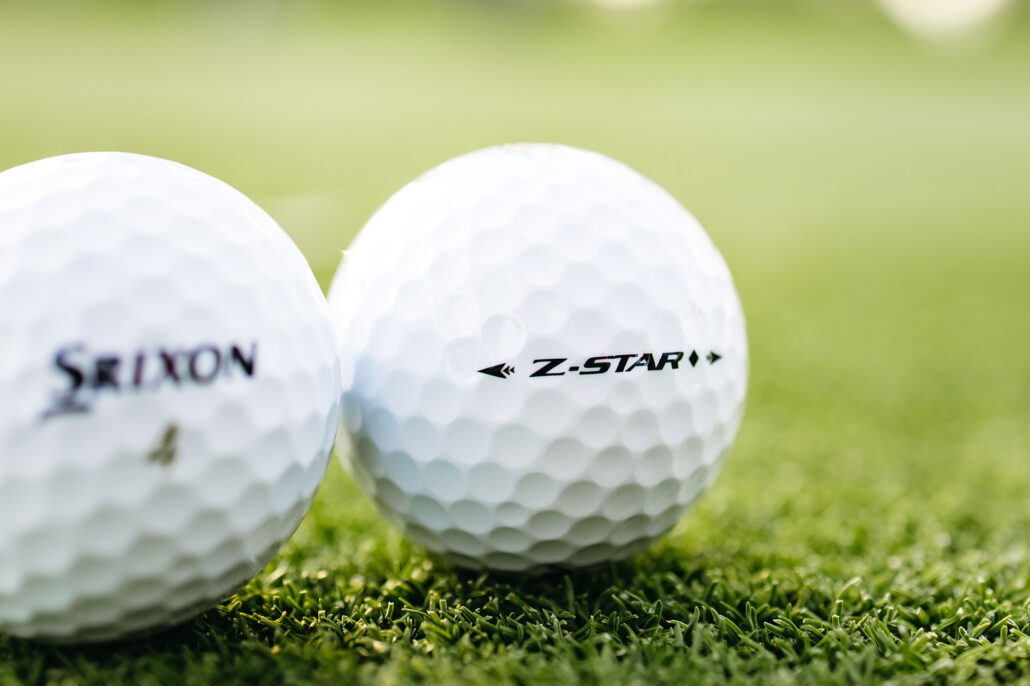 A 3-piece model that looks to offer long-game distance, greenside control, and more spin on mid- to long-irons, as well as soft feel and mid-height trajectory 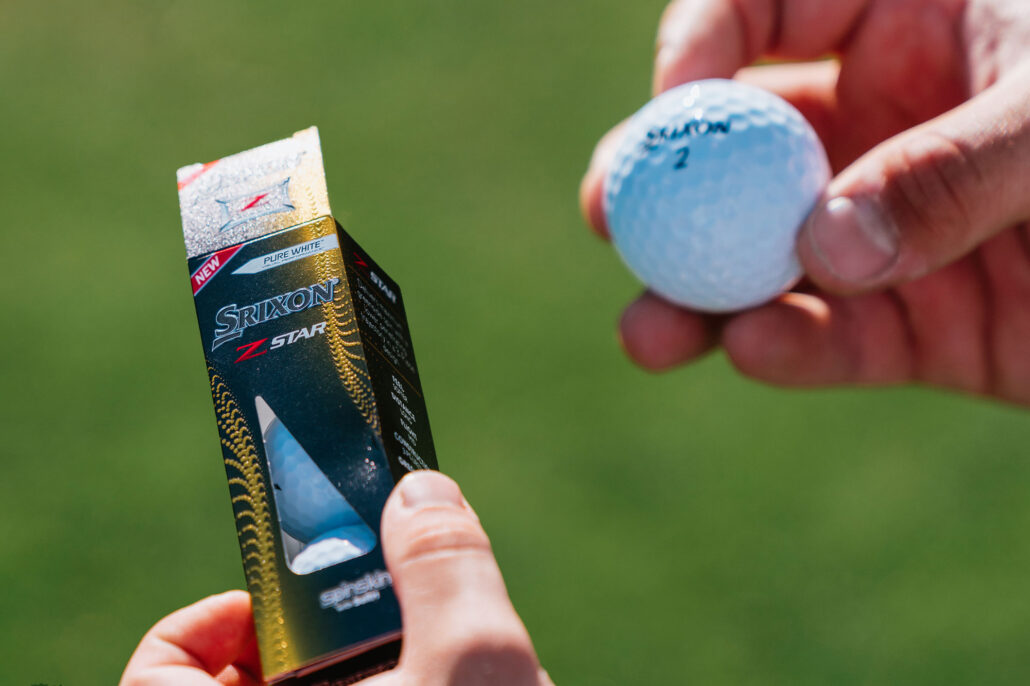 A 3-piece model with the softest feel in the range, as well as the most control and greenside spin for ultimate stopping power 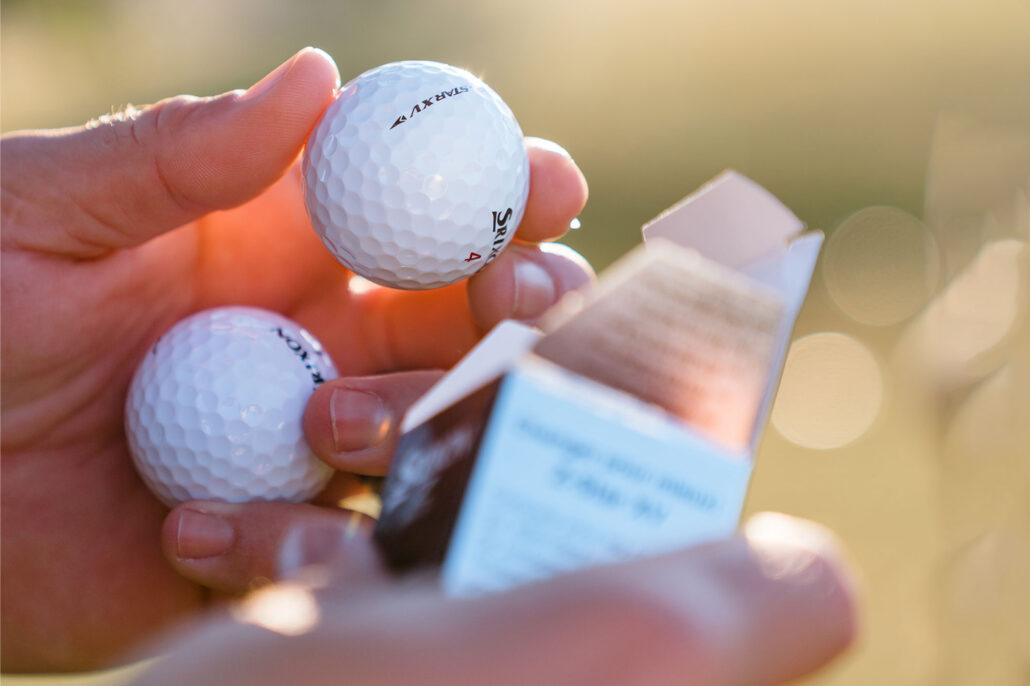 A 4-piece model designed to provide maximum distance, as well as a soft feel and a mid-height trajectory

The FastLayer core starts soft in the centre and gradually becomes more firm near the edges. This gives high-speed players exceptional feel and plenty of ball speed for longer carry distances. 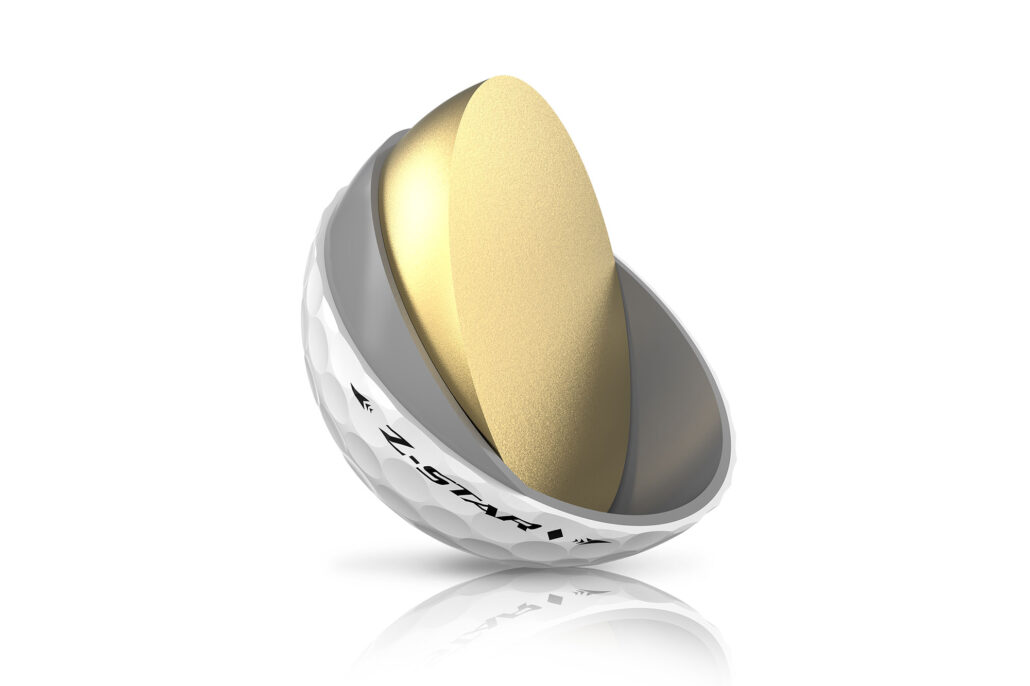 The urethane cover is thicker and features SpinSkin with SeRM. This is a durable coating with flexible molecular bonds. The advantage of this is it digs deep into wedge and iron grooves to maximise spin giving you more stopping power. 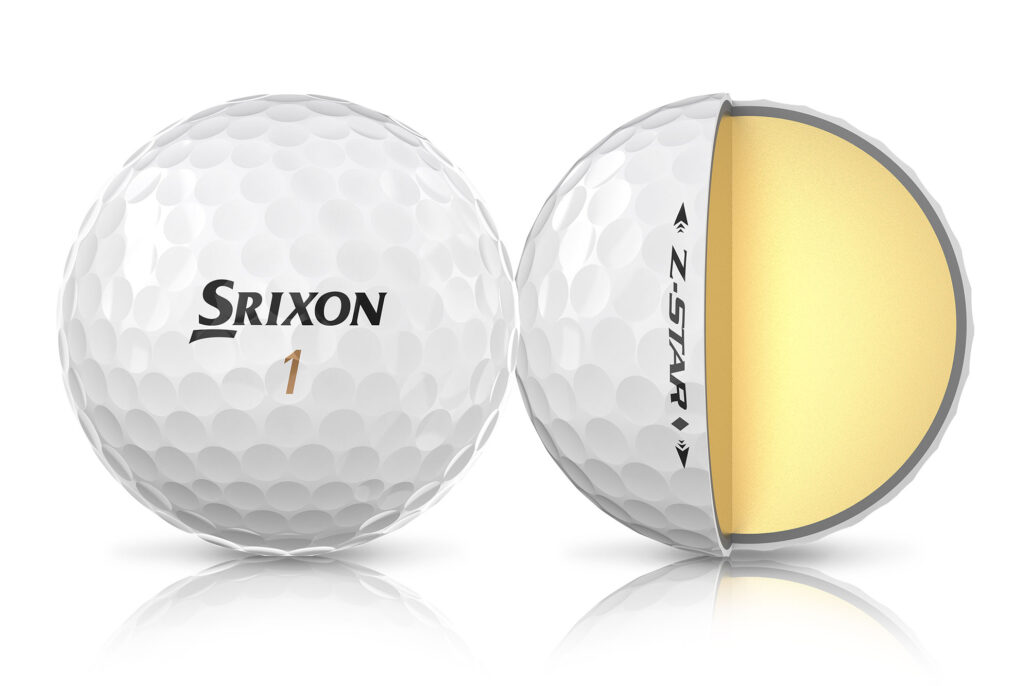 There is a new 338-speed dimple pattern which reduces drag, increasing lift and overall carry distance. It also makes the ball fly true even in windy conditions.

The three-piece Z-Star has a 0.1mm thicker urethan cover for even more spin and control around the greens. 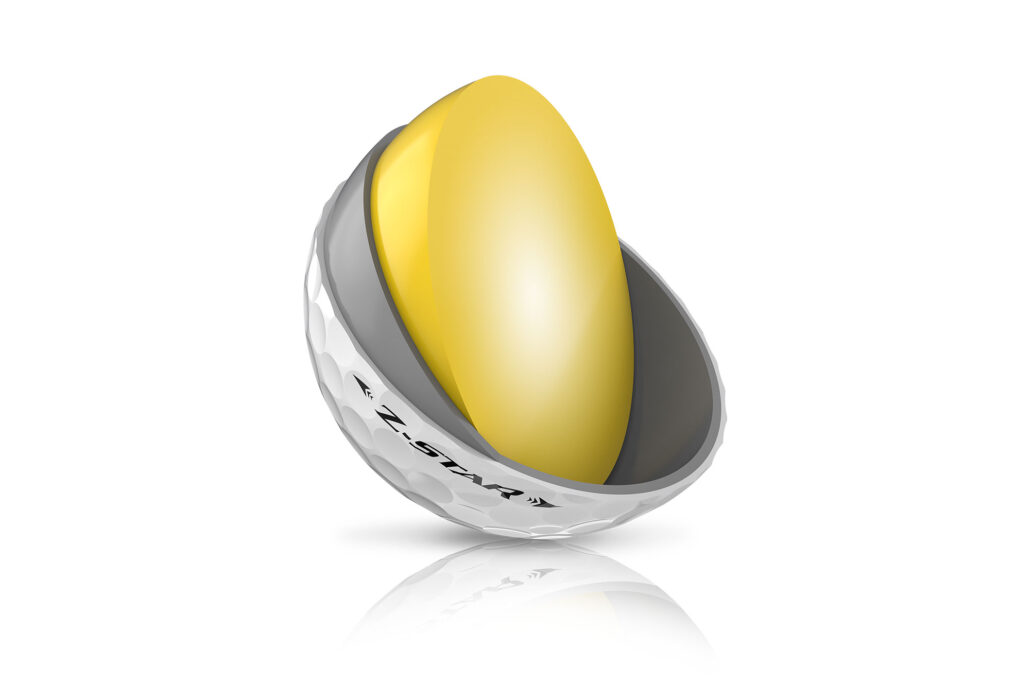 The Srixon Z-Star XV has a reformulated inner core. It has been made more resilient which improves ball speed and distance without sacrificing feel. 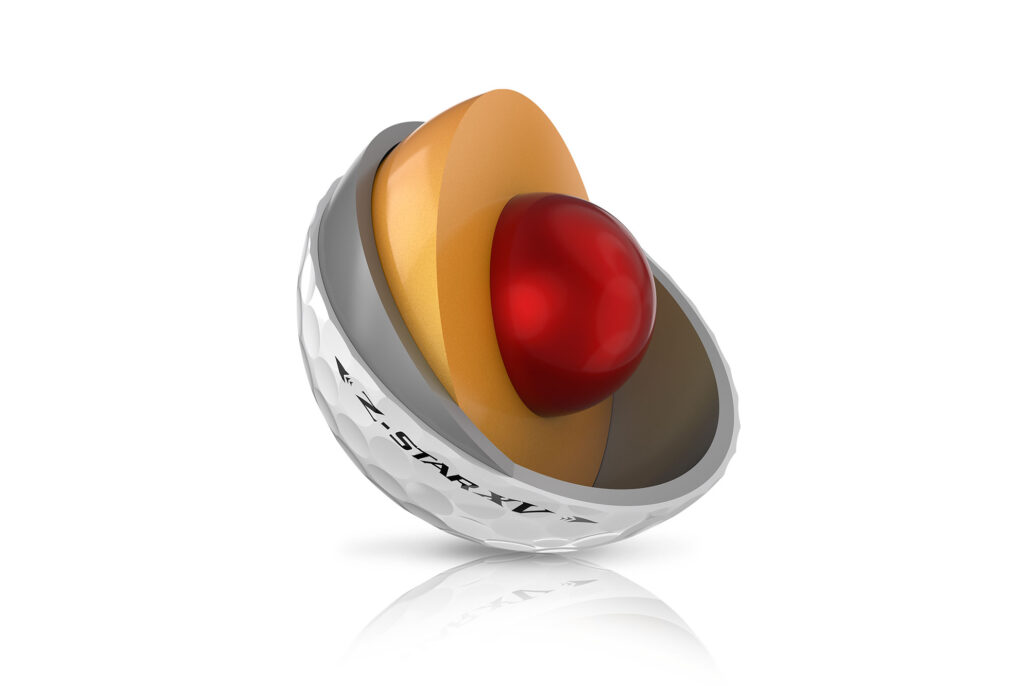 Hero Open Live Stream – How to watch the action from...

Which is the best new model?

Golf In 2021 – The Year’s Biggest Controversies