Several golf clubs have reported that they are experiencing a boom in revenues due to the current strong demand to play golf, with this including a sharp rise in non-golf income such as from coaching and even food and beverage.

Clubs are also reporting that they have introduced new membership categories to adapt to the increase in demand to play golf, and that online green fee revenue is already several times higher for the year until early June than in 2019, even though golf courses were closed in March, April and May, 2020.

Kirkistown Castle Golf Club, situated on the most easterly point of Northern Ireland, received more than 80 applications to join the golf club in the first week of the resumption of golf following the lockdown, and since then the growth has continued.

“To date we have now welcomed over 100 members, and still rising, ranging from the young to the young at heart,” states Tracey McDowell, general manager.

“Our new applications range from cadets from six years old right through to full seven day members. Our rates for joining have been greatly received and we are honoured to assist our neighbouring sports clubs with a new sports category. We have been blown away by the reception we have received to join this amazing club.”

Tracey added that income has not just been confined to memberships.

“Our golf professional team has also been extremely busy with new lesson packages and coaching for new members, obviously adhering to the social distancing protocol,” she says. 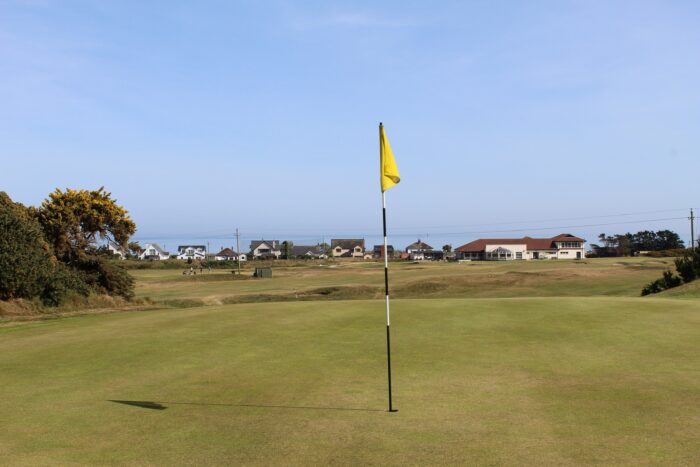 Kirkistown Castle is not alone. According to Danielle Thomas, area manager at 59club, clubs are now bringing in revenue from additional streams.

Memberships and green fees remain the biggest source of income for clubs, and Danielle added that 75 percent of UK venues have brought in more than 10 new members, with one in four bringing in more than 40 new members, and, despite the lack of golf for two months plus preferential treatment for members, online green fee revenue is already up year-on-year by a staggering 254 percent.

Another incredible statistic is that bookings made direct with clubs have increased from 59 percent to 96 percent yet, despite this, third party tee time providers have seen an increase in traffic of 600 percent.

Half of all UK golf venues now use a booking system, including at Kirkistown Castle. The links venue, which has its own microclimate and offers views of the Isle of Man and Scotland on a clear day, may be 118-years-old, but it is using the current situation to embrace modern technology. 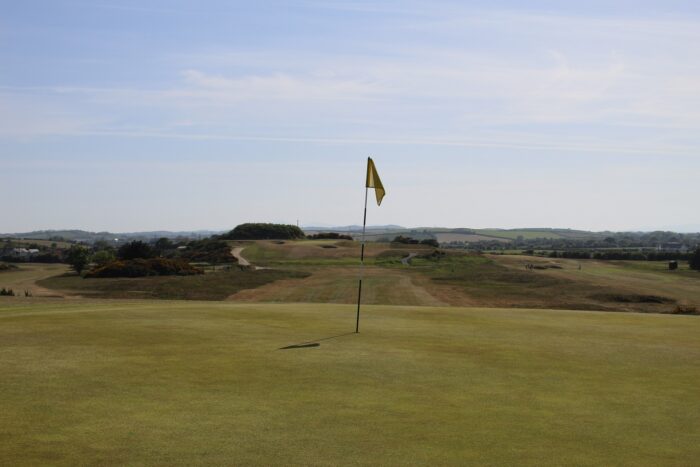 “We have streamlined our application process with our new online application portal, allowing potential members to apply from the comfort of their own home,” states Tracey. “All our membership rates, starting from £10 for cadets up to £299 for membership to join now until the end of our subscription year at 31st October 2020, can be found on our website.”

The venue, which earlier this year allowed golfers to become members for £1, in which they pay the full green fee for every round they play but are entitled to the benefits of club membership, such as to acquire a recognised handicap, has now introduced two new membership categories.

Members can pay either a £400 or £600 upfront fee, which gives 33 percent or 50 percent discount respectively off green fees, reducing them to as little as £6 for 18 holes.

Chris Vincent, owner of Orchardleigh Golf & Country Club, said: “A golf course offers the perfect setting for enjoying exercise and a degree of socialising, all whilst keeping suitably distant. Given its benefits and the current situation, we wanted to try and make the sport more accessible – and part of that is making it fair through appropriate pricing.

“By bulk-purchasing their games of golf in this way, there are huge cost-saving benefits for our members”. 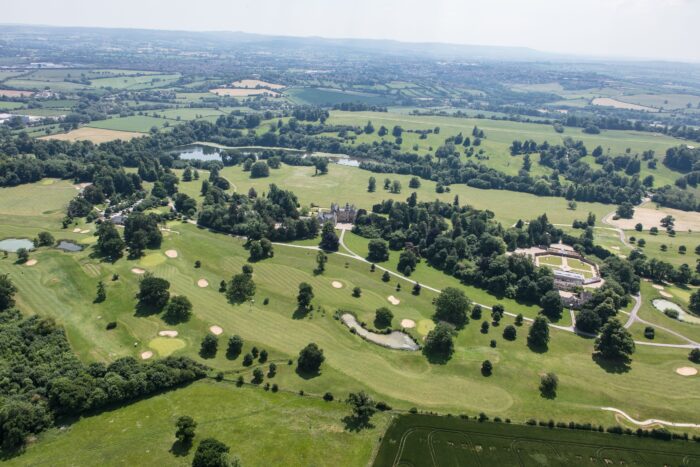 On top of the new payment packages, Orchardleigh has announced it is now offering grants for those who otherwise could not afford to play, and scholarships for young players who show exceptional promise to hone their skills. As well as covering their membership and green fees, Orchardleigh will provide all the necessary equipment for playing if required.

“Golf should be accessible to all, and that’s our mantra here at Orchardleigh. We want people to be able to play golf, regardless of their circumstances. Our latest schemes aim to offer just that.” Chris Vincent concluded.

The English Golf Club Where Flagsticks Can Be Removed

Golf clubs didn’t swing, but cash on its way to help...

Golfers should be thankful they’re permitted to play

The Best Golf Courses In The Caribbean

7 Stories From The Charles Schwab Challenge