What clubs does the German have in play on the LET and LPGA tours?

Henseleit has a fourteen club deal with TaylorMade, so which of their clubs has she chosen to put in play for the 2022 season?

“I think TaylorMade is such a special brand. So many world class players have made TaylorMade their brand of choice to be as competitive as possible. TaylorMade‘s products have always been driven by performance and innovation. On top of it the clubs just look great, I‘m honoured to join Team TaylorMade.”

“I think it looks pretty cool, I really like the shape of the head and everything, and it just feels great when it goes off the face. I really like it, and I can’t wait to play it in tournaments and see how it performs, but I’m very optimistic that it will do great.” 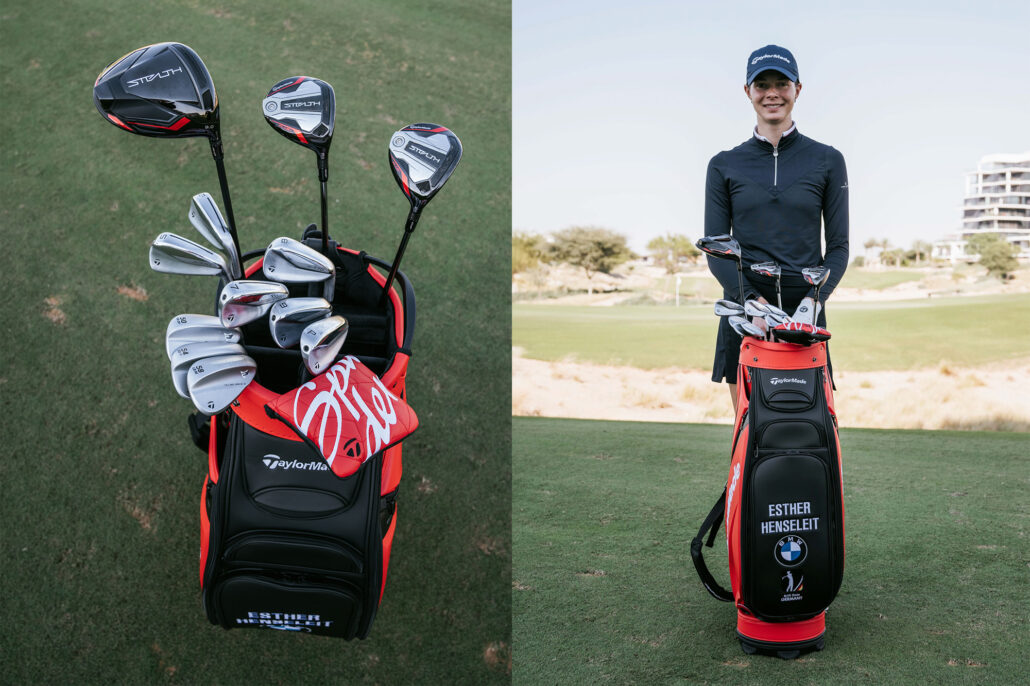 “We are thrilled to have Esther join the tour staff and TaylorMade family for this next chapter of her career. With her now well established in her professional career it seemed a good time to test equipment and meet the team here, and show her what we can offer. She is extremely consistent and easy to work with, and tested very well across all products. It just feels like a good fit from both sides, and we are all looking forward to contributing as part of her team to push her to the next level.”

Are Trump’s Scottish Golf Courses a Front for Money Laundering?

Meet the 12-year-old golf fanatic from Rugby whose father built a...

When will golf courses open? Date you may be able to...