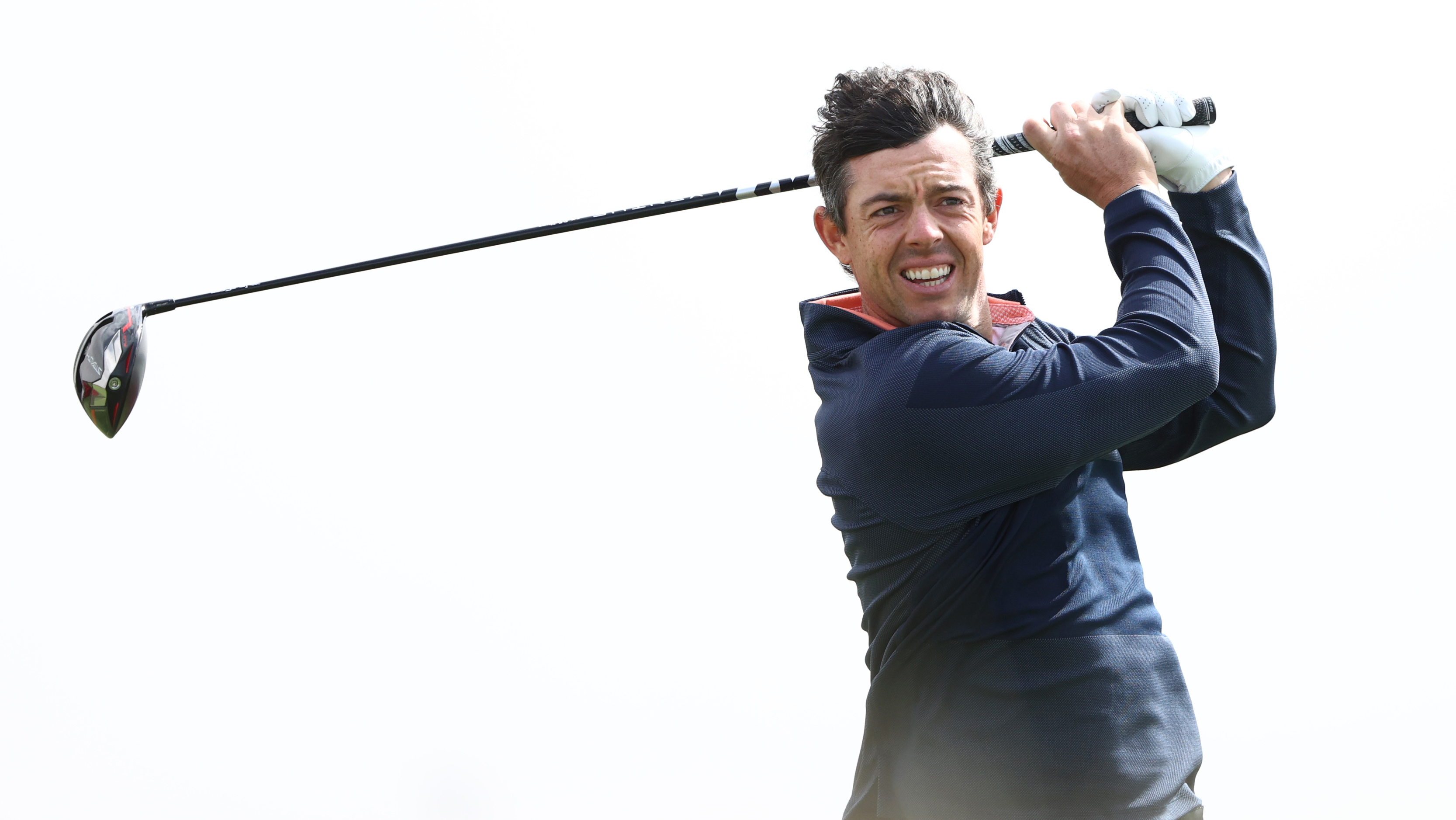 It takes a lot to come between a golfer and his golfing fix. Depending where you live, that often means battling through some fairly unpleasant conditions. Whether that’s rain, wind or bitterly cold temperatures, each weather setting can have a massive impact on how the golf ball travels.

With help from Arccos, the pioneers of artificial intelligence in golf, we run through how a few of these scenarios will impact ball flight.

We’ve all probably heard that rain affects how the golf ball performs but not many of us will be clued up on the specifics. In scientific terms, if it’s raining, there is more stuff in the way of the ball as it flies. To throw even more science at you, water on the club face reduces the amount of friction generated so the ball won’t travel as far and won’t have nearly as much spin. Golf balls have dimples on them and when those all fill up with water, the golf ball becomes heavier and leads to that same outcome – less distance.

Another component working against you on a rainy day is wet ground that offers zero yards once the ball hits the ground. All this to say: do not be surprised when your Caddie clubs you up a little more when the heavens open; maybe while you’re at it you can also listen to your Optimal strategy too. Rainy days are not to be challenged and your average error can turn into a big number.

There is no doubt that rain is its own beast on the course. Unfortunately, rain also often brings its favourite playing-partner along – cold weather.

Data shows that for every 10 degrees the temperature rises, a player will hit the ball an average just over one yard longer. Doesn’t seem like much, right? But if you go from cold to warm temperatures, you can gain five or more yards based on the temperature alone. That’s quite an adjustment to make.

In addition to the differences of flight, the exact same ball will be harder in colder weather and softer in warmer weather. A warmer ball will compress more, resulting in faster ball speeds off the club face. Warmer golf balls also have a higher spring effect.

This theory was confirmed in a study done by MyGolfSpy. They found that, when swung at 100mph with a driver, there was about a 6mph increase in ball speed from a cold to warm ball. An additional 6mph of ball speed equates to about 20 yards of extra carry.

According to the Rules of Golf, golf balls warmed during a round are a breach of Rule 14-3, so use this information responsibly. This might be the incentive you’ve been waiting for switch into one of the best golf balls on the market.

Last but certainly not least, we have the most impactful weather element of all – wind. At first glance, it seems pretty straightforward: if you are hitting into a headwind, take more club and vice versa if you’re hitting downwind. While that still remains true, there are some nuances to pay attention to.

Lift keeps the ball in the air, while drag pulls it back. So when you are hitting into the wind, more lift is being generated which results in those ballooned shots that just keep rising. When hitting down a tailwind, the opposite tends to happen, which is that the trajectory will be flatter and the ball will roll more on landing.

The tricky part is that lift and drag do not have the same gradual effect on the ball as rising temperatures do, so it’s more of a challenge to decide what club to hit. A windy day on the course means that your yardage is not always the correct number.

That’s where the Arccos Caddie A.I. Rangefinder comes into its own. It helps calculate distances, taking into consideration the conditions. With inconsistent and gusty weather a third column appears in the rangefinder so that players can assess based on the exact conditions in that moment whether they use the general ‘plays like feature’ or leverage the numbers on the right if they are hitting during a particularly gusty period.

The takeaway here is that weather conditions impact the ball much more than you may have thought, but there are measures you can put in place to ensure you optimise your performance, no matter what the Golf Gods decide to throw at you.

QUIZ – Name every non-American to have won the US PGA

The story of the Southern Hills murder

There are women in restaurants in Saudi Arabia

“Why would the fan tune in?” Nick Faldo wades…