By Neil Simpson For The Mail On Sunday

Every week our Holiday Hero Neil Simpson takes an in-depth look at an important holiday topic, doing all the legwork so you don’t have to. This week: Is now the time to book a cheap, late-season break in the sun?

Travel firms are waking from their lockdown-induced slumber and are offering bargains not seen in years.

Ryanair flights to Malaga on Spain’s Costa del Sol now start at less than £20 return in October – a return ticket on the Stansted Express from London to the airport will cost you more than that.

Blue-sky thinking: The cafe-lined streets of Malaga can be reached for less than £20

In December you can fly to the white sandy beaches and vast Unesco-listed ‘biosphere’ nature reserves of Fuerteventura in the Canary Islands for less than £30 return, also with Ryanair.

Fancy something different? Lie back amid the warm waters of the Blue Lagoon in Iceland this autumn after bagging return flights to Reykjavik for just £41 with easyJet. For the same low fare in January, researchers at thepointsguy.co.uk say you can kick off 2021 with return British Airways flights to Palma in Majorca.

Package holidays that include accommodation look equally attractive for the second half of this year, especially as those with the ‘ATOL-protected’ guarantee mean your money will be refunded if your tour provider goes under.

Fancy the glorious coast and wonderful golf of Portugal’s Algarve? BA Holidays has flights and seven nights at a four-star hotel from £199pp in early November. That’s less than £30 per night, including the flights. But is it wise to book a bargain before the UK leaves lockdown?

Official Foreign & Commonwealth Office advice still states: ‘The FCO advises British nationals against all but essential international travel.’ Go abroad on holiday while this warning is in place and, if you become trapped after a natural disaster or other crisis, the Government has no legal obligation to help repatriate you. Your travel insurance will also be invalid, so your insurer won’t contribute a penny if you’re injured or become ill.

Bear in mind that the Association of British Insurers says a heart attack in Turkey triggered a medical bill of nearly £90,000 for one unlucky holidaymaker last year, and you’ll see the danger of travelling without valid cover. 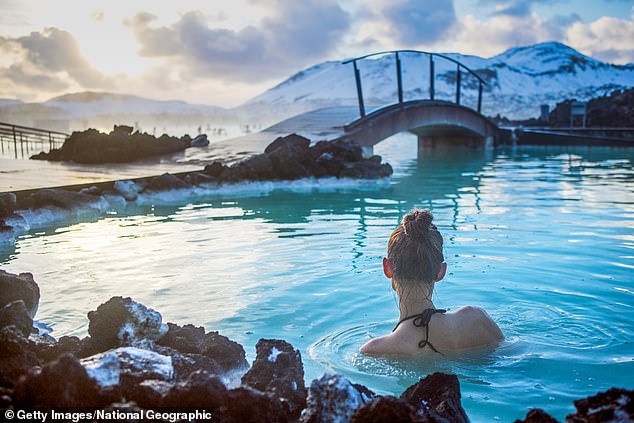 But hopes are high that the official advice will be relaxed later this month – and that tomorrow’s controversial launch of 14-day quarantines for people arriving at UK airports – which will include most Brits returning from holiday – may be relaxed in late summer.

Travel experts expect the introduction of quarantine-free ‘air corridors’ between the UK and countries with low virus infection rates – though this cannot be guaranteed. Take into account, too, that Greece, Spain, America and many other countries are denying entry to British tourists, though this is also expected to change soon.

Finally, it looks as if the flurry of cheap air fares to Europe is set to be matched by equally good long-haul bargains.

Travel agent Trailfinders points to a seven-night all-inclusive stay in the Dominican Republic in May 2021 that would normally cost from £2,774pp, including flights, now on sale from just £1,449pp.

Government “Gathering Evidence” On Whether Golf Can Re-Open

More than just unlocking the gates: The inside story of my...

Hard-luck golf club, disappointed players are missing out this week on...