We take a look inside the bag of Valero Texas Open winner Corey Conners.

Corey Conners What’s In The Bag?

Canadian Corey Conners, was a Monday qualifier when he managed to secure the Valero Texas Open in 2019. It was a momentous moment in his career and he has since gone from strength to strength.

Let’s take a look at the clubs he currently uses on Tour. 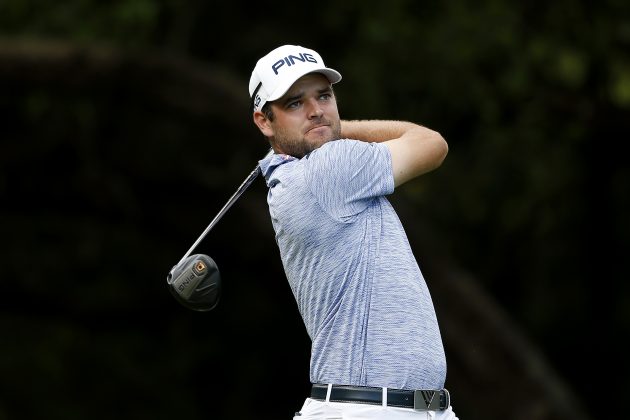 A Ping staff player, he uses the LST version of the Ping G400 driver which is a slightly older model.

In the past Conners has had a Ping i210 four-iron in the bag before moving into a set of Ping iBlades, however this has now changed to a full set of Ping i59’s. All of the irons are fitted with Project X 6.0 shafts,

Additionally he also has the same shafts in his three wedges. Two of which are Ping Glide 2.0 Stealth’s with 50 and 56 degrees of loft respectively.

He then carries a Ping Glide Forged lob wedge. 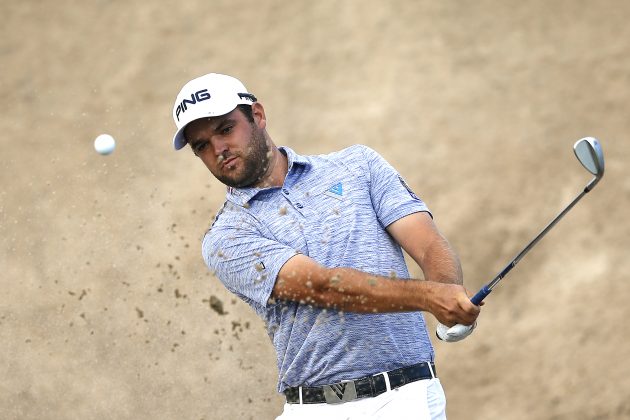 Corey Conners What’s In The Bag?

Something for everyone from rangefinder experts Nikon