Bernd Wiesberger What’s In The Bag?

There was a time when Austrian Bernd Wiesberger was a regular feature of the worlds top-50 golfers in the world, however injuries throughout the 2018 season saw him drop all the way down to 378th in the world.

But he won three times in 2019 at the Italian Open, Made in Denmark and then Scottish Open, and has since returned to the top of the game. The Austrian now has eight European Tour wins so let’s take a look inside his bag.

The Austrian has been a Titleist staff member for a while now with every single club in the bag being a model from the brand.

His driver and three-wood are their new models, the TSi3 and TSi2, with 8.5 and 13.5 degrees of loft respectively.

Then, instead of a five-wood, Wiesberger uses a 17 degree 818H2 hybrid. 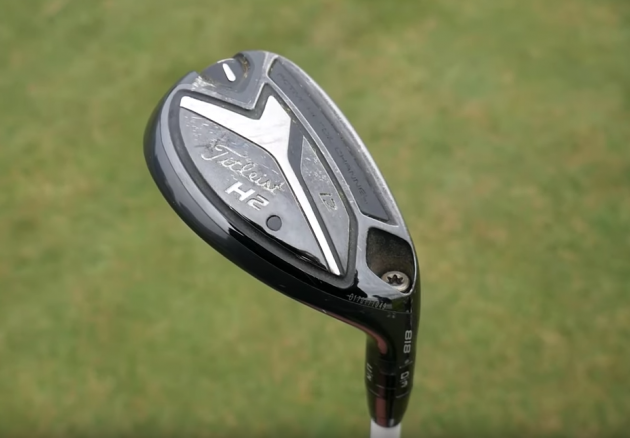 Currently he is one of the many players who have a combo set of irons in the bag but instead of just the two different sets of irons he actually uses three different models.

First he has a Titleist T100 three-iron.

Finally he had been using a Scotty Cameron Futura T5W Tour prototype putter for a long time but now it appears he has gone to a blade model.

Bernd Wiesberger What’s In The Bag?

What is the average driver distance for club golfers? We studied...

Save Over £100 On This Superb Performing Garmin GPS Watch

Harrington: ‘Not As Easy For Rory To Win Now’