By Lydia Catling For Mailonline

Television stars Ant and Dec and Phillip Schofield stand to lose out £8million after a court ruled they would not get compensation for the Portuguese villas they invested in before the developers went bust.

The Saturday Night Takeaway duo had invested more than two million each for neighbouring properties at The Keys complex on the Algarve in 2015.

Fellow ITV presenter Phillip Schofield paid £1.5million for his holiday home there, with all three celebrities expecting plush villas boasting rooftop pools and their own private bars, after falling in love with the area. 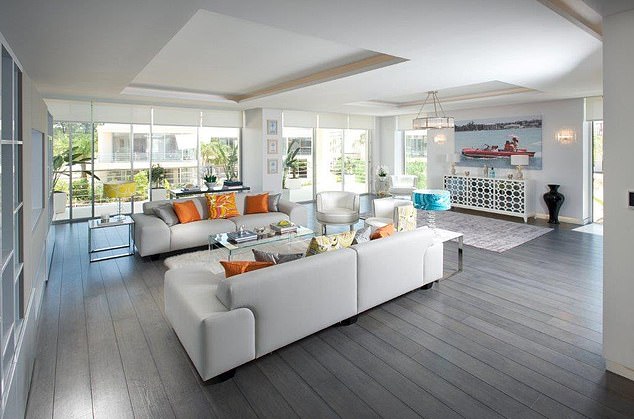 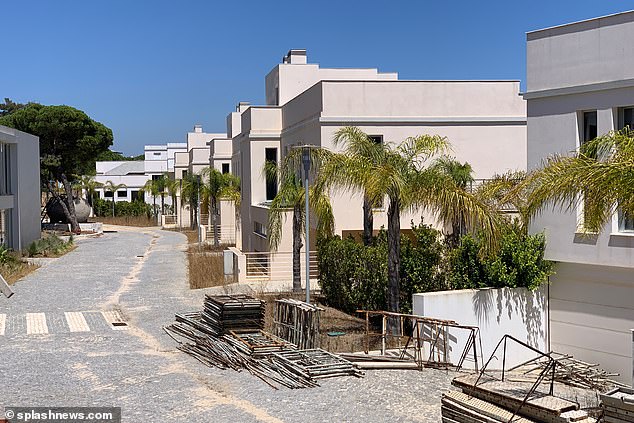 Instead, the developers accumulated millions in debt and went into administration into 2017 – leaving the resort deserted and unfinished. Pictured: The deserted development in 2019

But after the developers accumulated millions in debt, the firm went into administration in 2017, leaving the resort empty, unfinished and the investors out of pocket.

Their hopes of getting their money back after the developers went bust have been knocked after a Portuguese court refused an appeal designed to block the sale of the resort. The Sun reports.

The Keys Resort, near the exclusive at Quinta do Lago golf course, went into liquidation in August 2017 owing £250million to Caixa Geral de Depositos, the Portuguese state-owned bank.

Developers Birchview Imobiliaria, which were declared insolvent in May 2017, claim the bank was wrong to pull its support. 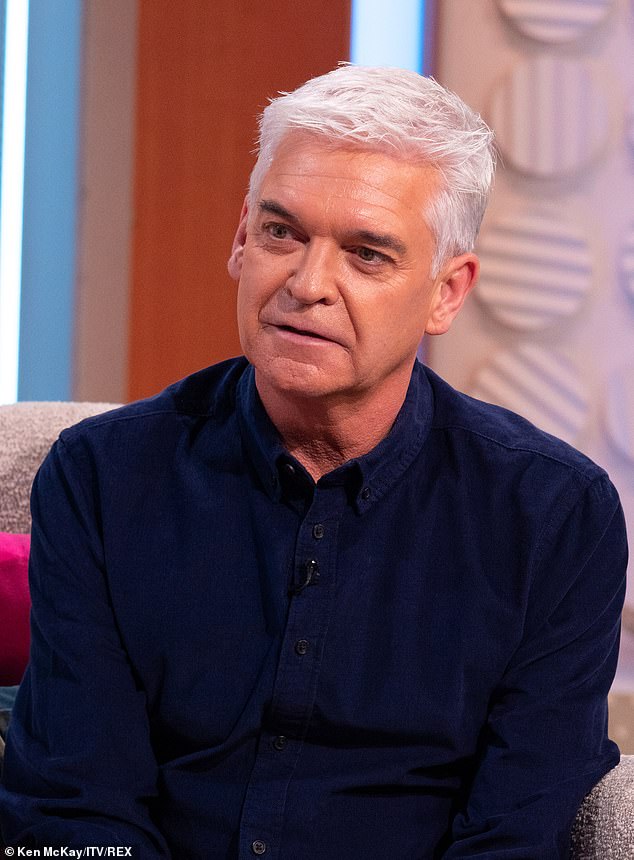 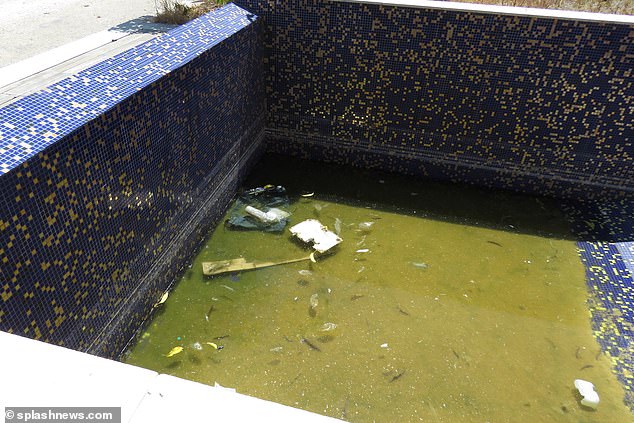 An appeal was launched to stop the sale of the resort to finance firm SRESPX – who agreed to the purchase if it did not have to pay creditors. Pictured: The deserted development in 2019 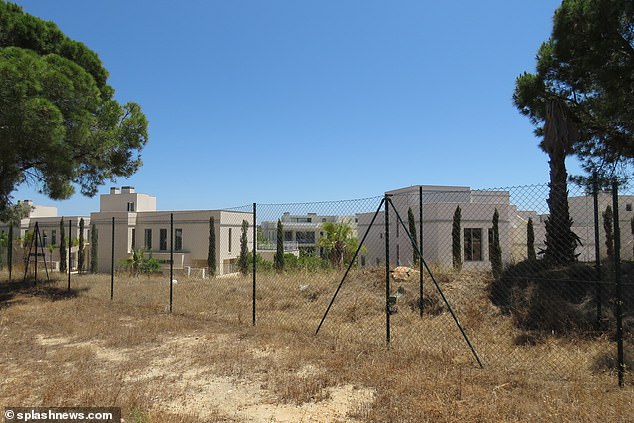 Creditors had submitted an appeal to block the sale to SRESPX but it was refused by a judge in Portuguese court. Pictured: The deserted development in 2019

An appeal had been lodged to put a stop to the sale to finance firm SRESPX – who agreed to the purchase if it did not have to pay creditors – but it was refused by Judge Marta Rei.

She said: ‘There is no basis to argue the nullity of the sale process.’

Documents from the court revealed Ant and Dec are owed £3.1million and Phillip Schofield is owed £2million.

Instead creditors will now be forced to take the appeal to the top court.

Pictures taken in July 2019 showed the resort in a state of disrepair, with swimming pools full of rubbish, incomplete building work and palm trees scorched in the hot summer sun. 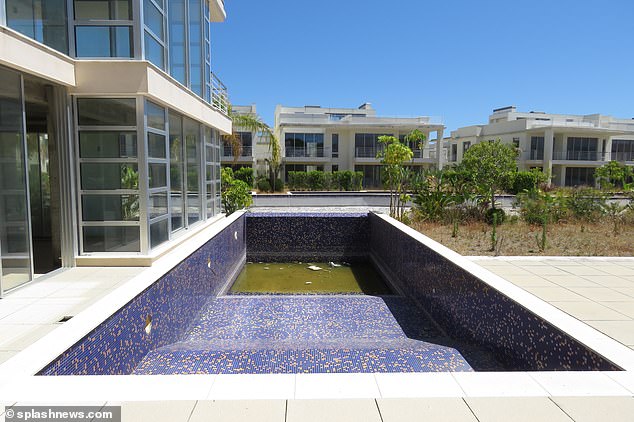 Creditors hopes of getting their money back and now even more slim, with their next option being to take the appeal to the country’s top court. Pictured: The deserted development in 2019 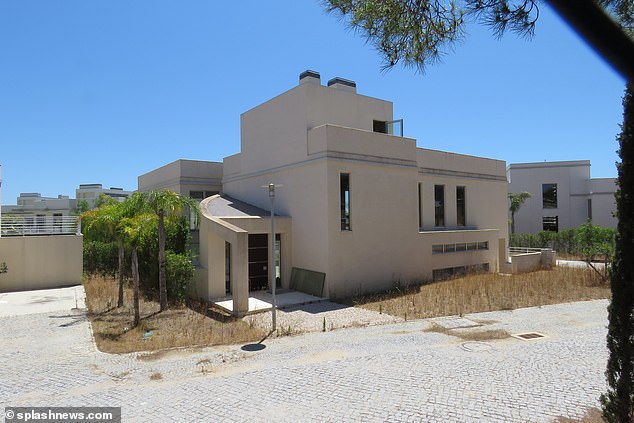 Shocking images, taken in 2019 (pictured) showed the resort in a state of disrepair, with swimming pools full of rubbish, incomplete building work and palm trees scorched in the hot summer sun

Villas at The Keys cost anything from £3.7million. The ones Ant and Dec picked were said to include two swimming pools, including a rooftop one, and a luxury basement level with a cinema, bar, butler’s kitchen and staff quarters.

Speaking to MailOnline in 2019, a friend of the duo said: ‘Ant’s place would have been one of the most attractive homes on the complex as he’d hired an interior designer to turn it into his dream holiday destination, with pools on the roof and on the ground floor.’

Schofield’s home a few doors down was said to be an Art Deco-inspired six-bed ‘Bel Air’ villa with a cathedral-height atrium and personal lift to a sky garden.

Focusing on beauty and love

Interest in homes in Spain and Portugal soars during winter lockdown...

Celebrity Masterchef Is Back For 2021, With An Amazing Lineup

Ronda’s New Swimming Pool Goes Out To Tender With A €1.7m...